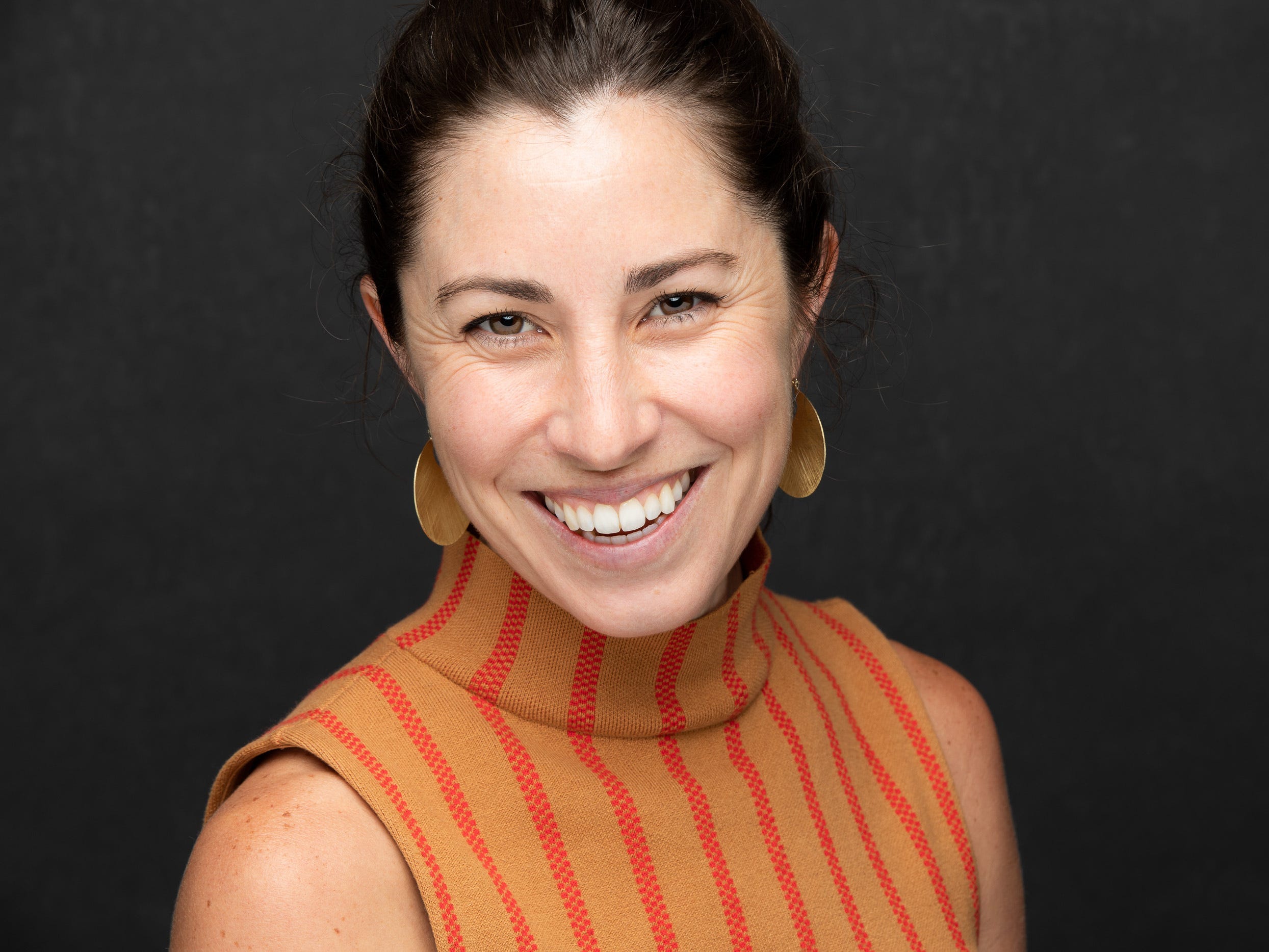 When Aileen Horgan agreed to meet the leadership of chaos engineering startup Gremlin this summer, she wasn’t looking to leave the $43 billion software giant Atlassian, where she spent seven years of her career. But the firm won her over: She joined as Gremlin’s vice president of marketing in August, the company announced Tuesday, where she’ll be responsible for spreading the gospel of chaos engineering.

The term refers to a process where companies allow developers to try to safely break systems to test for vulnerabilities and see whether they can withstand outages — Netflix coined the term to describe its system of making sure the site could handle the rigor of its millions of viewers without breaking down. Ex-Netflix engineers cofounded Gremlin in 2016 to focus on building technology that does exactly that.

Horgan will help build a brand around the category of chaos engineering, as well as focus on the company’s partnerships. Prior to Gremlin, she served as Atlassian’s head of marketing for ecosystem and cloud migrations.

Horgan tells Business Insider that she joined the startup because she was excited about being able to market products in a relatively new field and because she felt that reliability was more important now than ever. For example, now that many schools have gone virtual during the coronavirus pandemic, a system outage could totally derail the learning experience.

“Getting a chance to help change that and make the internet more reliable was too big of an opportunity for me to pass up,” Horgan said. “The importance of reliability cannot be overstated today. We have the opportunity to lead the charge.”

Gremlin has raised $26.75 million at a $143 million valuation, according to PitchBook.

Horgan says she “accidentally fell into software” early on in her career when doing product marketing for a software company called Granicus.

“It was the best accident that I’ve had,” Horgan said. “The concept of product marketing was still really new. That devolved into product management, which was an interesting and fun drive and strategy.”

Horgan then learned about Atlassian in fall 2013 through a former colleague, and shortly after, she decided to join the company also because of the chance to “learn from established marketing leaders.” She would end up working there for seven years and calls it “the best career decision I could have made.”

At Atlassian, she worked on marketing to developers, launching its cloud plans, and building strategic alliances and partnerships. While she was there, she says she learned to develop a “product mindset.”

“I learned so much from getting a chance to drive product marketing,” Horgan said. “How does marketing fit into that model and how can we improve things like the discovery of products?”

What Horgan hopes to bring to Gremlin from Atlassian

Horgan says similar to how Atlassian’s Jira software has become synonymous with agile development — a method for developers to build software more efficiently — she hopes to make Gremlin’s brand synonymous with chaos engineering. Horgan also says Atlassian is willing to take risks, and she wants to apply that experimental mindset to Gremlin.

“Making the push to leave Atlassian was incredibly difficult,” Horgan says. “It was one of my largest career highlights to date. It was challenging to leave an incredibly talented team and leadership. I learned so much from that experience, but I really couldn’t be more excited to be here and get to be part of paving the path of chaos engineering.”

Read more: This former Netflix and Amazon engineer’s startup is releasing a free tool to help developers purposely and automatically break their software

Now, Horgan says she is excited to go back to a small company, as Gremlin currently has 65 employees. When she first started at Atlassian, there were fewer than 1,000 people. While Gremlin has already paved a path in chaos engineering, she says it’s still going to be a challenge to stay on top.

“For the company in general, that’s our biggest opportunity, just driving forward the importance of chaos engineering and reliability,” Horgan said. “I think that’s going to be our hardest challenge. I’m fortunate to have landed on a team with extremely talented individuals who have started to prove that path already.”

Got a tip? Contact this reporter via email at [email protected], Signal at 646.376.6106, Telegram at @rosaliechan, or Twitter DM at @rosaliechan17. (PR pitches by email only, please.) Other types of secure messaging available upon request.