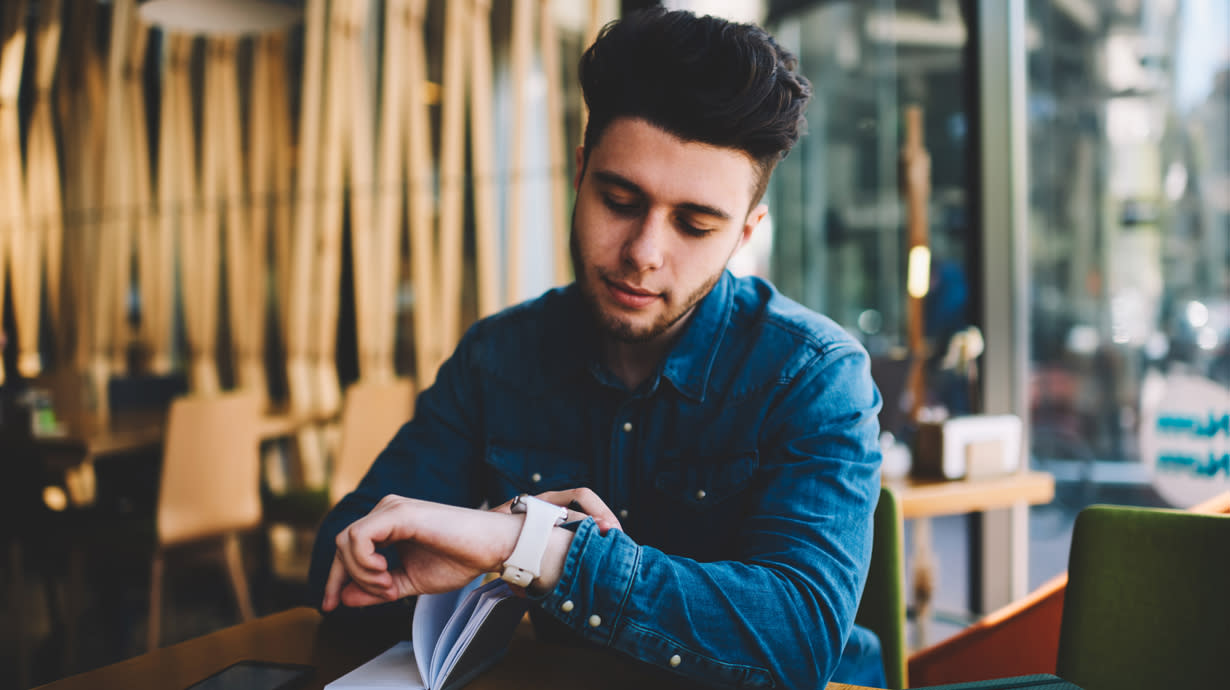 Verizon (Engadget’s parent company) has introduced a new plan for tablets, hotspots, smartwatches and laptops that’ll give you access to its 5G Ultra Wideband network, provided you have a device that supports it. The Unlimited Plus plan expands upon the carrier’s old Unlimited plan and includes double the LTE data allowance. While the standard Unlimited plan comes with 15GB of LTE data, the Plus version comes with 30GB — it’s also just $10 more expensive at $30 a month if you already have an existing smartphone plan with the company.

The carrier says the new offering is meant to address people’s needs for more data and a more reliable coverage due to work-from-home or distance learning arrangements. Of course, the new plan would be even sweeter for those who have the devices that can take advantage of Verizon’s 5G network, such as Samsung’s Galaxy S7 Tab and Lenovo’s Flex 5G.

In addition to a new 5G plan that works with several devices, Verizon has also launched an affordable standalone plan for smartwatches. It now only costs $10 to add a smartwatch to an existing smartphone or Unlimited plan, which is half of what it used to cost. Verizon will automatically move current customers, even those using NumberShare to share one mobile number across multiple devices, to the cheaper plan. And both current and future subscribers can rest assured that the plan supports new smartwatch models, including the latest Apple Watches.