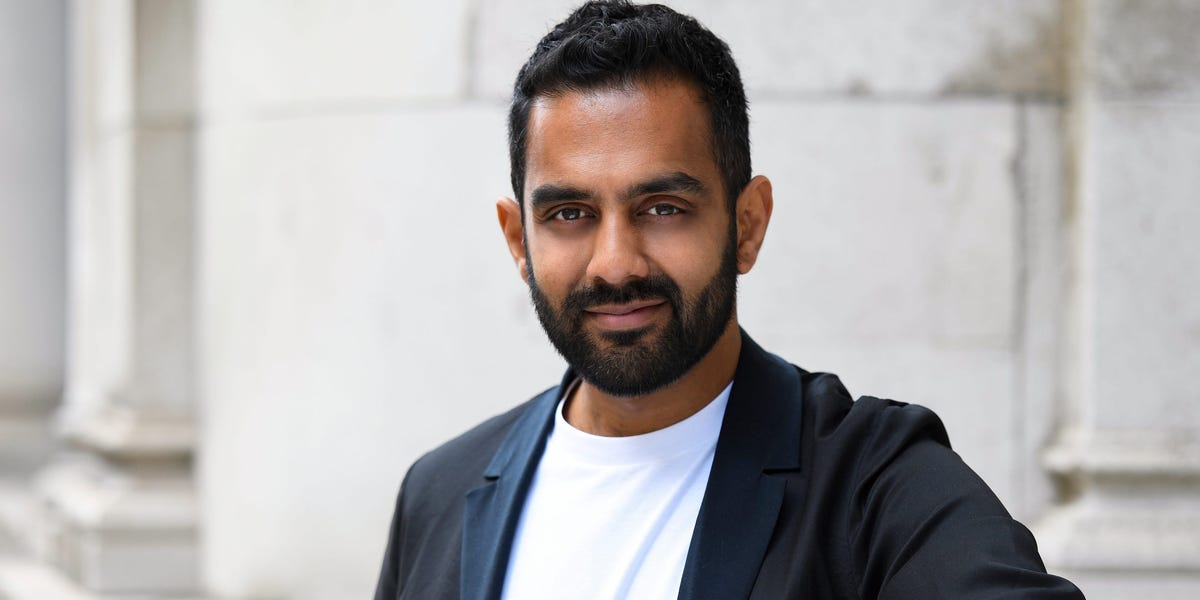 A new app designed to help motorists to deal with their vehicle admin, including everything from tax to parking tickets, has just launched in the UK.

According to the firm’s own estimates, based on FOI requests lodged with the UK government, British motorists lose around £2 billion (or $2.5 billion) in penalties and charges associated with owning a car every year.

Speaking to Business Insider, Lakshmi, who previously set up prescription management app Echo Pharmacy, which was later acquired by Lloyds Pharmacy, said the idea for Caura came about when he realized how fragmented various vehicle management applications were.

“We actually realized through our own experience. In one instance, a parking fine had been sent to the wrong address, so a relatively small fine ended up growing into something like a £500 bill,” he said.

“It became apparent very quickly that the entire ecosystem for managing a vehicle was outdated and too fragmented. Our aim is to make life as painless as possible for the consumer.”

The firm has already raised £1.4 million (or around $2 million) in a seed investment round, with the backing of serial founder Rob Wilmot and a string of other angel investors.

“The team has done a remarkable job bringing together an entire industry, integrating private and public companies, government bodies with proprietary technology into a beautiful and simple-to-use app,” he said.

Check out the pitch deck Caura used to bring him and others on board: