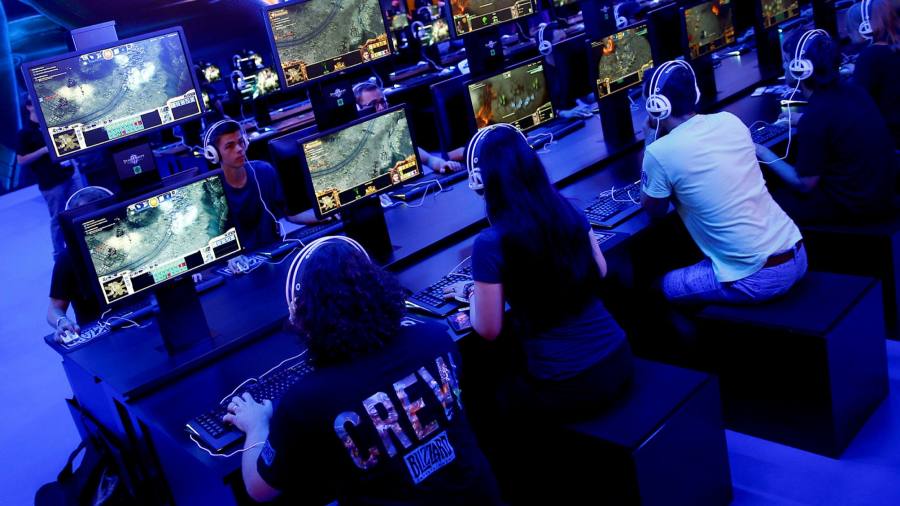 Shares of Unity Software, which provides technology to video game developers, advanced as much as 48 per cent in their public debut on Friday, lifting the valuation of the company briefly above $20bn.

The first-day pop in Unity’s share price followed an initial public offering that used an unconventional process to gauge investor demand. Its stock rose as high as $76.79 in early trading after the company sold 25m shares at $52 a piece, raising $1.3bn in proceeds.

Unity’s shares, which trade on the New York Stock Exchange under the ticker ‘U’, slipped from their early highs and ended the day up 31 per cent.

The trading debut came after Unity increased the range marketed to investors from between $34 and $42 per share to between $44 and $48 per share on Wednesday, reflecting strong demand for its offering.

Instead of leaving the pricing of its shares to bankers and a handful of investors, Unity had solicited bids — with prices — through an online system managed by Goldman Sachs.

At the end of that process, Unity priced the offering above its expected range, allocating shares by hand to all investors that had expressed interest at that level, according to one person with knowledge of the process.

“I don’t know if other companies will follow, but we’re just happy that our investors seem happy,” said Kim Jabal, Unity’s chief financial officer. “It worked for us and we’re pleased with the outcome.”

Unity is best known for its game engine that developers use to create complex graphics. It has also branched out to other industries, selling the software to companies such as Volvo Cars, that are looking to incorporate augmented and virtual reality features into their products. 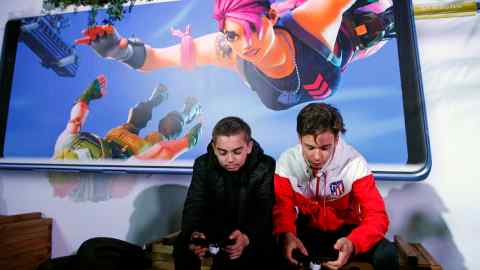 The company estimates that half of the top 1,000 mobile games on Apple’s App Store and Google Play were made using its platform, which has expanded to help game developers make money from advertising. “As gaming has proliferated, the business models for content have evolved beyond one-time purchases to include advertising and in-app purchases,” it said in a prospectus.

San Francisco-based Unity traces its roots to a Danish software business founded in 2004 and is led by John Riccitiello, who previously ran video game company Electronic Arts. The business made a net loss of $163.2m on revenues of $541.8m last year, which grew 42 per cent from the previous year.

Sequoia Capital and Silver Lake were the biggest investors in Unity before the IPO, with Sequoia owning more than 24 per cent. Goldman Sachs and Credit Suisse served as lead underwriters.