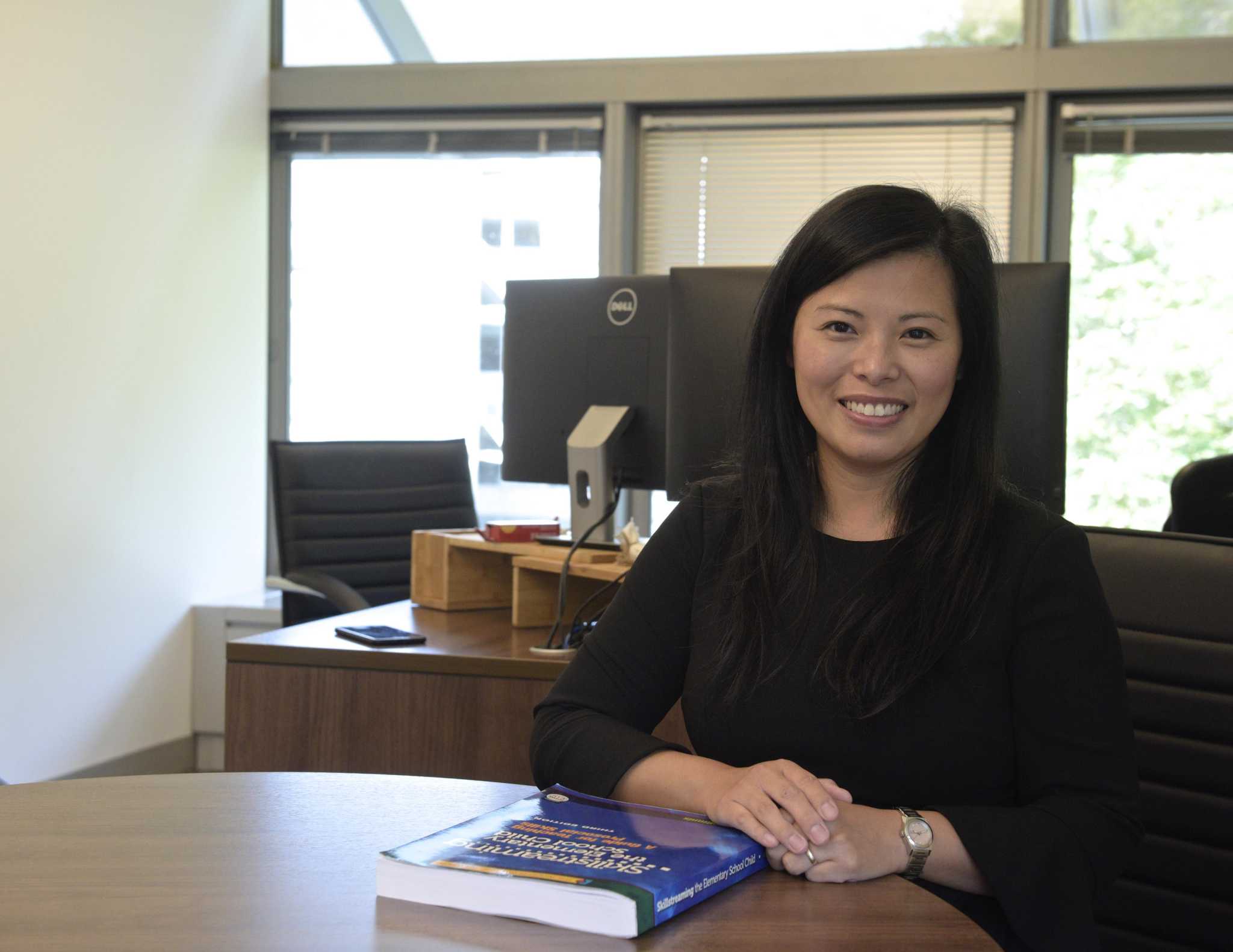 Jessie Wong had a big problem. At the start of the coronavirus shutdown in March, she had shut down operations at Autism Behavioral Health in Danbury, the company she founded in 2016, and furloughed staff.

She needed to get back to helping families even before the shutdown rules eased, and she could, as an essential business — if she could make it work.

In Norwalk, Sunil Reddy had a very different problem. Criterion, the software firm where he’s CEO and a partner, was fully online and operating, never having missed a beat as employees worked from home. But in times of uncertainty, he had to calm fears.

Reddy assured everyone on his staff there would be no furloughs, no pay cuts, no layoffs during the crisis — no matter what.

Both companies solved their problems under established employee cultures designed to beat back uncertainty and just about any adversity. And it’s that culture that catapulted them to No. 1 and No. 2 in the highly competitive small employers category of the Hearst Connecticut Media Top Workplaces contest for 2020.

The No. 3 winner in the small employers category, Greenwich Emergency Medical Service, deals with uncertainty every day — and had to make dramatic changes with lives in the balance.

Criterion and Autism Behavioral Health are both new to the 10-year-old list of Hearst Top Workplaces, and both are startups, in a sense. Criterion, No. 1, was founded in 1984 but Reddy and his group that bought it in 2014 changed the name and totally rebuilt from scratch.

Reddy also won the Top Leadership award for 2020 in the small employers category.

Autism Behavioral Health, the No. 2 finisher, which Wong launched in 2016, is the only company on the list founded in the last seven years. It works with children who have autism spectrum disorders and other developmental disabilities.

When Gov. Ned Lamont issued his public health emergency directives this past March, Wong elected to suspend services until she could work out a new telehealth model for the company. Wong and her staff got the platform in place in April and resumed services.

But when it comes to working with children who have autism spectrum disorders, telehealth is no substitute for in-person support. She eased Autism Behavioral Health staff back onto the job with three weeks of paid training on new protocols.

She says that moment remains the most rewarding for her during the pandemic, being able to bring back her people and as importantly get them doing again what they do best — helping families that have pandemic stresses to deal with on top of everything else.

“After a whole month of no services, their child has regressed significantly, both in terms of their skills and also their behavior,” she said. “We are seeing families in homes and also at [our] center, but each case has only one therapist.”

Criterion, which specializes in human resources applications for midsize companies, was already virtual, spread around the world with more than half of its 50 employees, when coronavirus hit.

And as a developer of cloud-based systems that clients depend on 24/7/365, the company was already prepared for any emergency. But revenues were threatened as clients’ business slowed.

That’s when Criterion guaranteed employees they would not face job disruption. “We had to reassure them and assure them to take care of their health, the last thing you want to worry about is your job,” Reddy said.

The company did call on a relatively modest federal Paycheck Protection Program loan, listed on a federald database as $150,000 to $350,000. But its job guarantee was made long before the PPP, and it is the company culture of aligned values in customer focus, efficiency and enthusiasm that underlie its success, Reddy said.

“There is uncertainty but we survived, we did well,” Reddy said.

Criterion maintains a sharp focus on product development. About 15 employees work regularly — when there is no pandemic — at the Merritt 7 office park in Norwalk, where the company provides perks such as free lunch in the building’s expansive cafeteria.

A large group of developers work in Ukraine and others are spread out widely, Reddy said.

He describes a culture of open discussion and debate, whether in person or in virtual meetings – an intensity that’s needed as Criterion competes with companies much larger in the same space. Although being purely remote is not a huge liability, he’s looking forward to a return.

“We’re going to wait for the vaccine to come,” Reddy said.