The Pitch: Advertising and marketing news for 6.14.22

A screenshot from the website for Virginia Tourism Corp.’s “Heart and Soul” campaign. 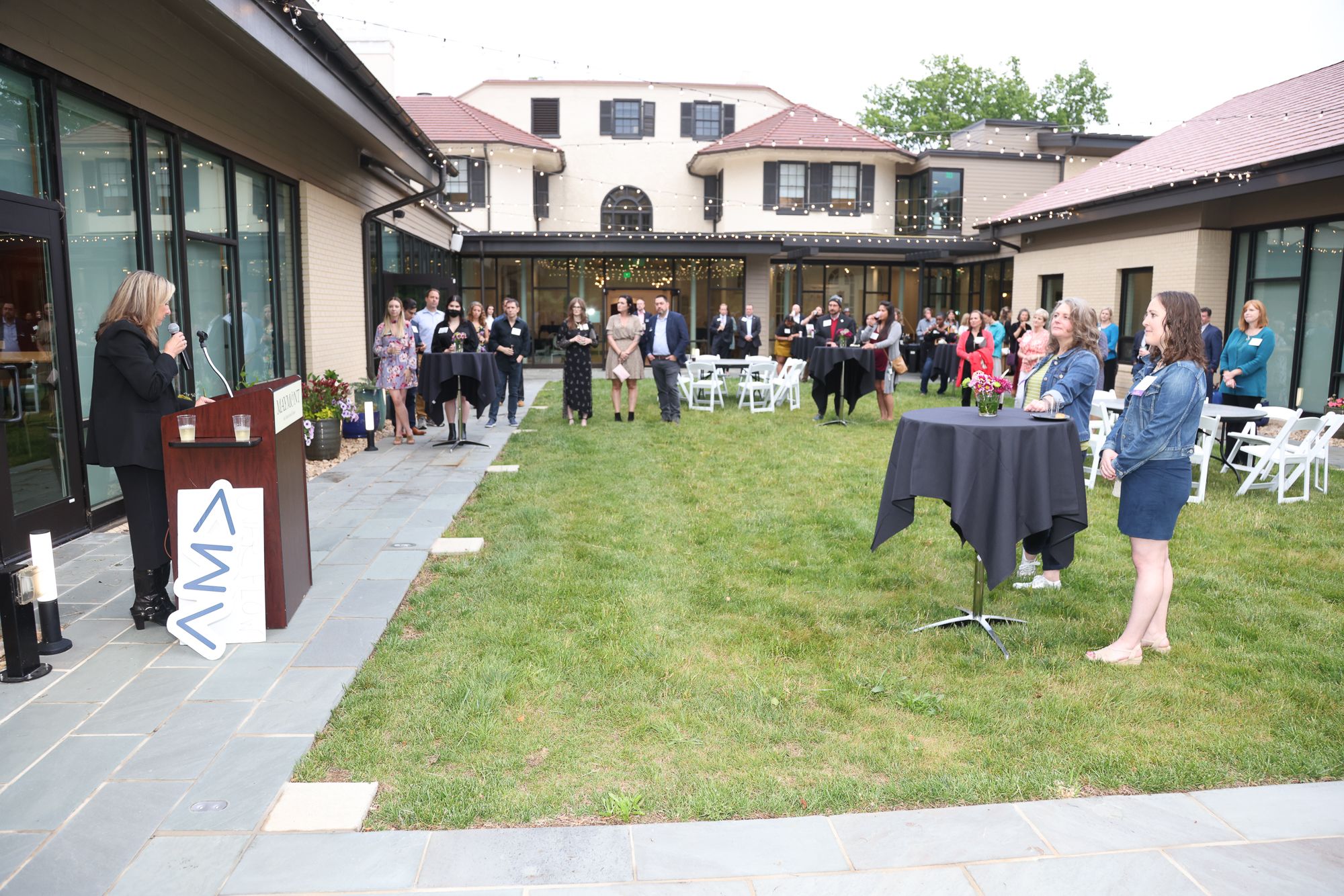 Green Fin Studio added Katie Turk as a summer intern. The UVA grad will be working on several of the agency’s environmental communication projects.

Parkwood Creative was hired by Amsterdam agency Ready Hit Play and Wunderman Thompson Seattle to cover the Richmond leg of production for “Be Fearless,” a campaign for Microsoft. 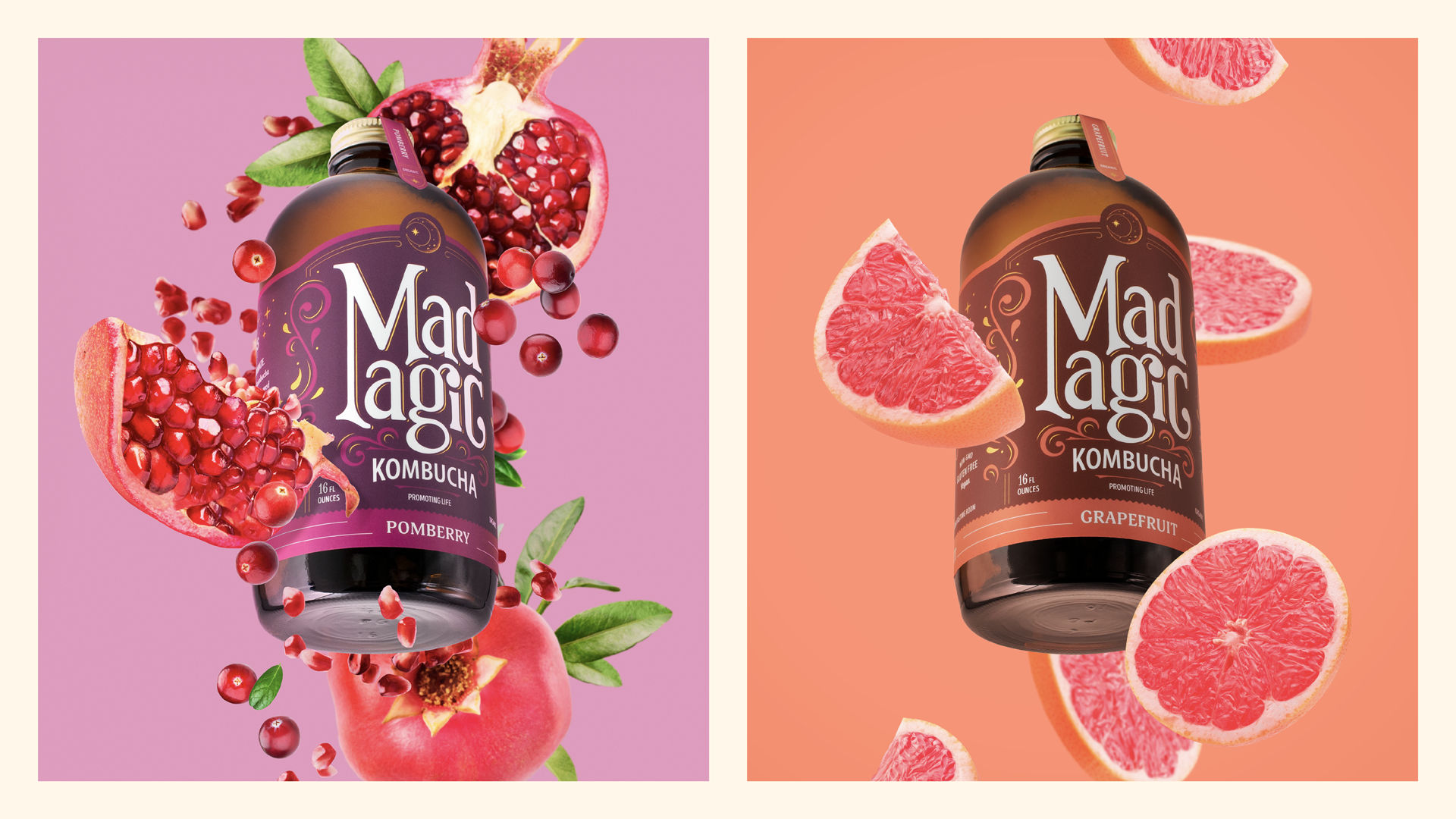 Wildfire won three Addy awards for its work for Warrenton-based Mad Magic Kombucha. It won a gold Addy for the company’s website, a silver for packaging design and a bronze for logo design.

Wildfire won three Addy awards for its work for Warrenton-based Mad Magic Kombucha. It won a gold Addy for the company’s website, a silver for packaging design and a bronze for logo design. 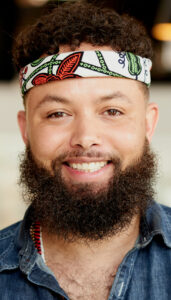 Arts & Letters Creative Co. hired Alex Brueggeman as director of community. He is responsible for all community and diversity, equity and inclusion efforts at the agency. He previously held similar roles at FCB and 72andSunny.

Torx was hired by Buckingham Branch Railroad to develop a website for its Virginia Scenic Railway tourist rail excursions. The site will showcase the Dillwyn-based railway’s different routes and enable customers to purchase tickets for train rides and other rail-related events.

Torx launched a website for Henrico-based Memories Videography‘s sub-brand MV Wedding Films. The site features photos and videos showcasing the firm’s visual storytelling and includes a blog that will be used to share wedding-related tips and behind-the-scenes client stories.

Poolhouse won 22 awards between this year’s Reed Awards and Pollie Awards, both of which recognize work in political advertising. Work recognized in both contests included ads Poolhouse produced as media consultant for the Youngkin for Governor campaign. 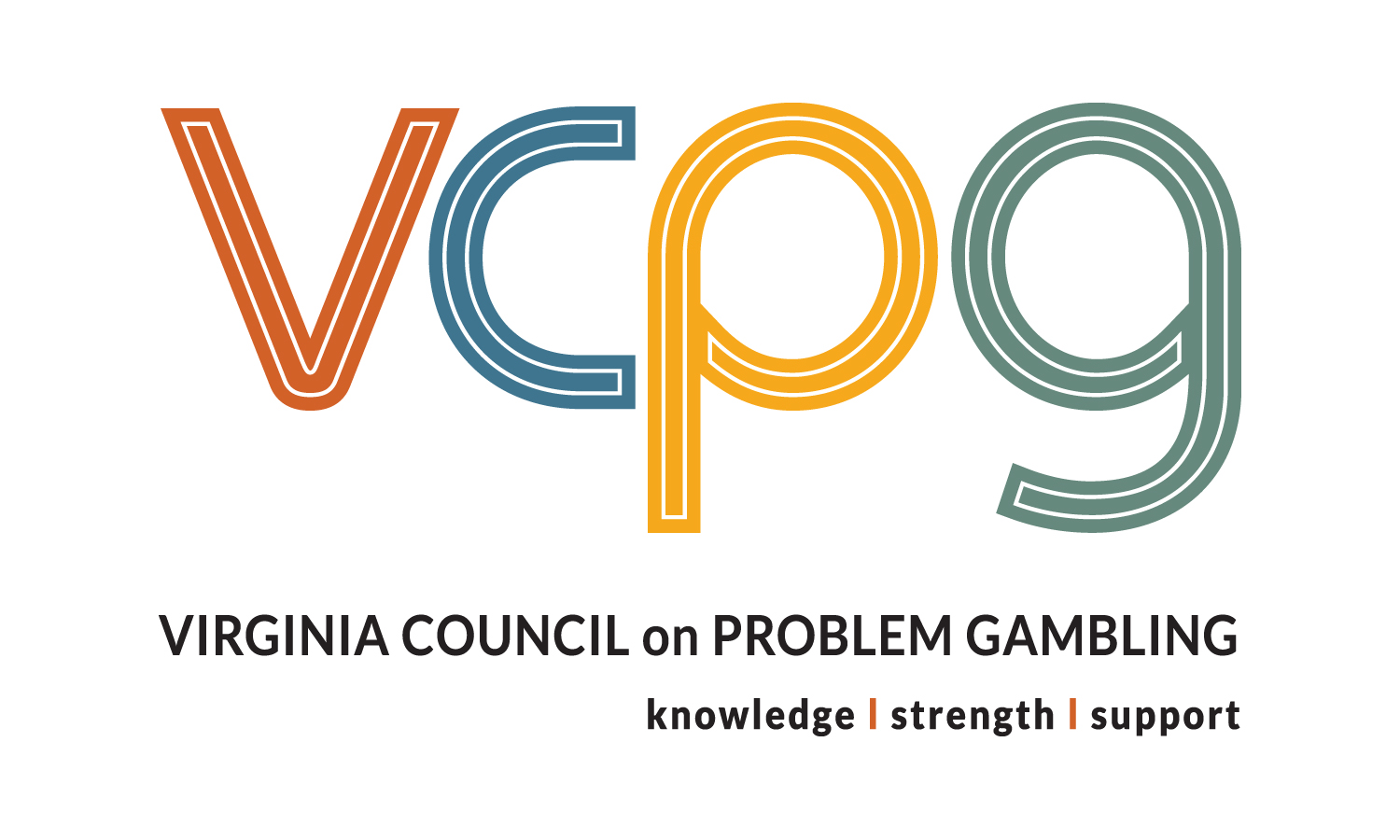 Tilt Creative + Production produced “Birth of a Planet,” a documentary film about the former Richmond Planet newspaper and editor John Mitchell Jr. The film premiered at the Richmond International Film Festival on Friday. Tilt’s work on the project also included a website about the film.