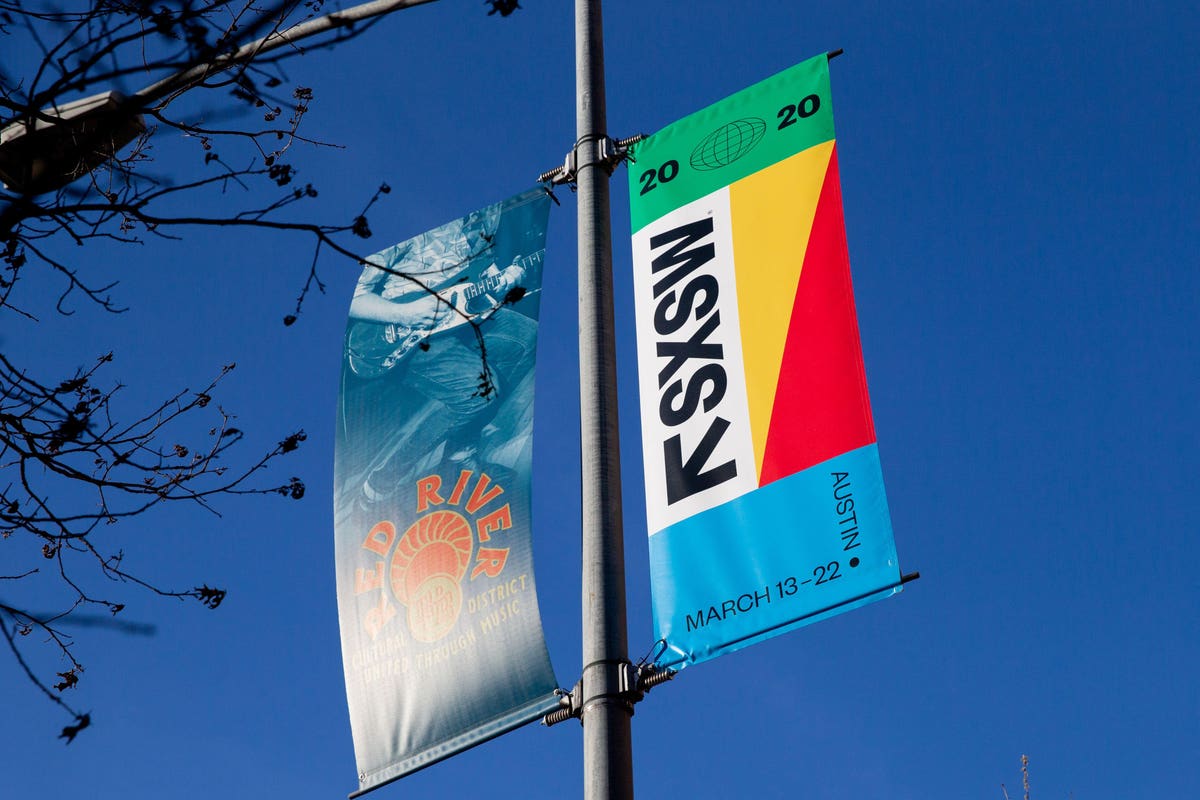 SXSW Is Coming Back (Online, At Least) In 2021, And Could Hold In-Person Festival

South by Southwest, the Austin, Texas-based music and tech festival that has become immensely popular in recent years, is coming back for 2021 with the first-ever “SXSW Online” festival, which will take place digitally, but organizers are also leaving open the possibility of an in-person festival, as well.

South by Southwest, stylized as SXSW, announced Tuesday that it would be launching “SXSW Online” for 2021, with the event scheduled to take place from March 16-20.

The online event will include many of the experiences the festival has become well-known for, including “conference keynotes and sessions, screenings, showcases, networking, and exhibitions.”

SXSW EDU, which focuses on tech education, will also hold an online event from March 9-11.

Musical acts that had been booked for 2020 will be given priority to perform at the 2021 event, according to the festival’s announcement.

Entries to participate in SXSW 2021 will open on Oct. 6, including for the SXSW Film Festival.

What To Watch For

The festival is continuing to work with Austin officials to hold an in-person event in 2021, noting in Tuesday’s announcement, “We will provide updates as more information becomes available.”

“This has been such a year of change and we, like the entire world, are reshaping our perspective on how we connect,” SXSW CEO and cofounder Roland Swenson said in a statement. “We’re pleased to be working on SXSW Online as part of our program for 2021, and regardless of platform, we will continue to bring together the brightest minds from creative industries worldwide.”

SXSW was one of the earliest major events to be canceled due to coronavirus concerns, after Austin Mayor Steve Adler announced in early March that the festival would not go on for the first time in its 34-year history. Festival organizers said they were “devastated” at the news, which came after major tech companies and prominent featured speakers said they wouldn’t be attending.

Updated: Everyone Who’s Pulled Out Of SXSW (So Far) Amid Coronavirus Fears (Forbes)