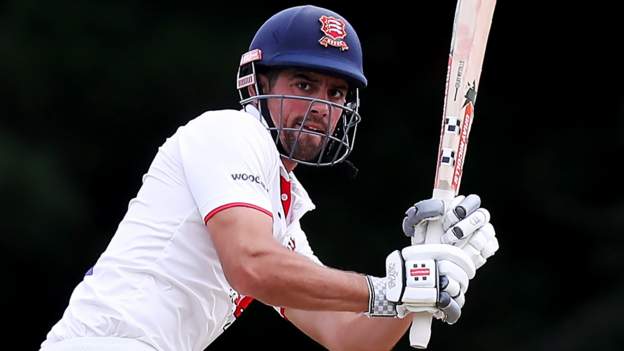 Sky, the England and Wales Cricket Board and the BBC will offer full coverage of the Bob Willis Trophy final on their streaming services.

The five-day match between Somerset and Essex, starting at Lord’s on Wednesday, will be shown live on the BBC Sport website and BBC iPlayer.

It will also be available on the Sky Sports Cricket YouTube channel.

Somerset and Essex topped the Central and South groups respectively with four wins and a draw from five games.

Named after the former England fast bowler who died in December, the Bob Willis Trophy is a shortened first-class competition created after the coronavirus pandemic prevented the domestic season starting until August.

Essex won the County Championship last season after drawing with second-placed Somerset in the final game.

Somerset have finished third three times in the past four seasons.

The Sky Sports Cricket YouTube channel will also stream the current Twenty20 series between England and West Indies women, with the third game on Saturday live on BBC Two from 12:45.

There will be an hour-long highlights programme after each game on BBC Two, with TMS commentary and live in-play highlights on the BBC Sport website and app during play.

England won the first game on Monday by 47 runs to take a 1-0 series lead.