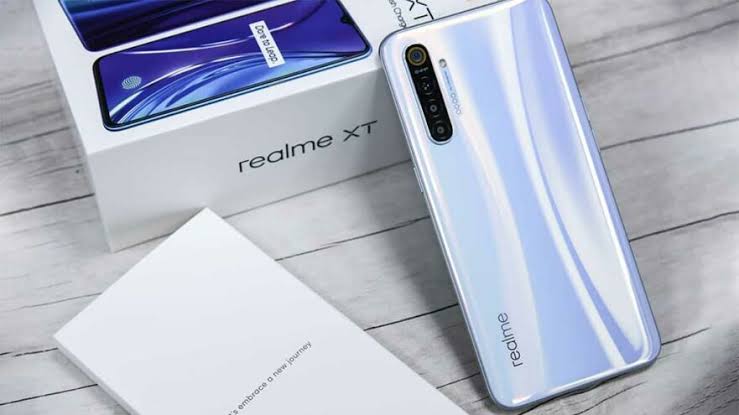 New companies such as Realme are among the brands that are aggressively tempting the public in this segment. If last year their best device in this class was Realme 3, this time the crown was moved to Realme 5.

Quad Camera PowerHero “, Realme labels this device. This nickname is legitimately pinned due to the fact that Realme 5 is the first device in Indonesia to have a camera configuration like this and a price of under two million. There is a standard sensor 12MP, ultra wide 8MP, depth. 2MP, and 2MP macro.Check and re-check, all the most vital lenses are on this smartphone.

And when tested, the results are very spectacular (in its class). Apart from the saturation level that is still excessive in all shooting scenarios, the color accuracy and sharpness are highly appreciated. Often use ultra wide mode because the results are very impressive. Especially when compared to other cellphones in the same price class, such as the Galaxy M10, whose ultra wide lens is only 5MP. The drawback is a macro lens that doesn’t feel different from other camera phones that don’t include this lens.

What about selfies? The 13MP f / 2.0 aperture lens that hangs on the bangs is sufficient. Automatically, when switching to the selfie camera, the system will turn on the beautify feature. If you really like it, you should set it to the minimal level. A few strokes or dark spots on your face will not reduce the amount of “love” you receive, really.

In a 9.3 mm thick body, a 5,000 mAh battery is embedded. A very large number even when compared to other devices in all classes. On a casual usage style (opening and closing instant messages, surfing in cyberspace, and occasionally watching videos), this device can last more than a day of use. If you activate the “battery saver” feature, the results will be longer than that. Realme itself claims that this cellphone can be driven to play PUBG for up to 8.5 hours, play music for 30.8 hours, and watch YouTube for 19.1 hours. However, the absence of fast charging causes the recharging process to take a very long time. About two hours and a half from dying to full length.