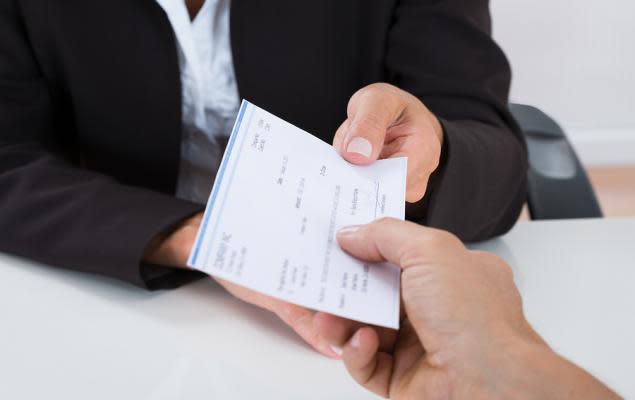 Raytheon Technologies Corp. RTX Missiles and Defense segmentrecently secured a contract worth $52.2 million to support the production of AIM-9X Block II missiles. The deal has been awarded by the Naval Air Systems Command, Patuxent River, MD.

The contract is expected to be completed by July 2023. In particular, the company will execute development of Operational Flight Software (OFS) 10.15 for the AIM-9X missiles. Per the terms, Raytheon will offer new software development, software risk reduction, existing software support, software improvements and production integration planning.

The majority of the work will be executed in Tucson, AZ.

Over the past decade, rapidly growing inter country as well as intra country conflicts around the globe have prompted nations to bulk up their arsenal count, in which missiles have played a vital role. Consequently, developed nations like the United States and Europe along with emerging nations like India, Japan, South Korea and a few more have been ramping up their defense capabilities.

Notably, Raytheon’s AIM-9X Sidewinder missile is the most advanced infrared-tracking, short-range, air-to-air and surface-to-air missile in the world. It is configured for easy installation in a wide range of modern aircraft including Boeing’s BA F-15, F/A-18, E/A-18G, Lockheed’s LMT F-22 and F-35 fighters. Its latest variant, the AIM-9X Block II missile adds a redesigned fuse and a digital ignition safety device that enhances ground handling and in-flight safety. These features have been boosting the demand for AIM-9X as is evident from the latest deal win.

Thanks to its wide range of combat-proven defense products, Raytheon Technologies continues to receive ample orders from the Pentagon and its foreign allies. During the second quarter, the company won a handful of such notable contracts. Consequently, it witnessed record bookings of $10.16 billion, which translated into a solid backlog of $73.13 billion by the end of the second quarter.

These make us optimistic about the revenue growth prospects of the company, which, in turn, will boost its bottom line, over the long run. Impressively the latest contract win will enable this defense major to record similar backlog in the coming days as well, thereby bolstering its growth trajectory.

The latest software development that Raytheon will offer to AIM-9X is a further indication of growing demand for more upgraded missiles. Such demand boosts the chances of this missile maker to win more such contracts in the future.

Raytheon Technologies’ stock has lost 9% in the past three months against the industry’s growth of 60.5%.