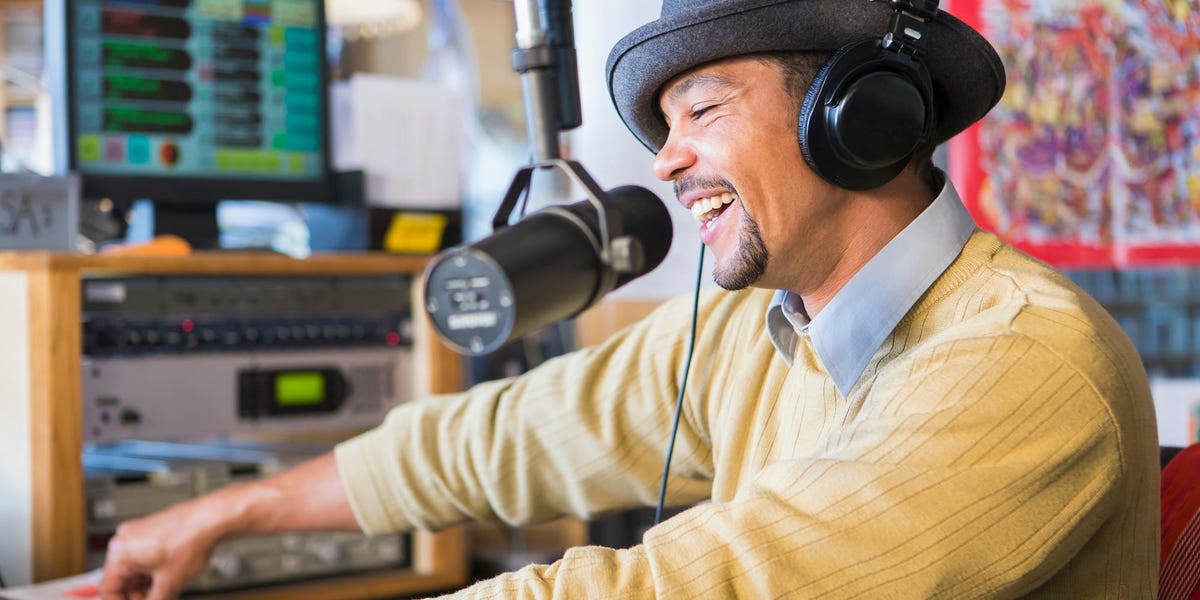 During the pandemic and ensuing lockdowns, fewer people commuted to work every day, and many local businesses cut their marketing budgets as they fought to stay open. These conditions have strained the radio advertising market.

US radio ad spending is expected to decline by 25% this year.


In our March 2020 forecast, US radio ad spending was expected to decline just 1.0%. We now anticipate a 25.0% drop. Ad spending declines in traditional channels are part of a long-standing trend, but the pandemic further deepened the decrease in radio ad spending.

We expect radio ad spending to partially rebound next year, rising 16.8% to $12.18 billion. But that will be the high point for radio ad spending. Spending will incrementally decline after that and never reach pre-pandemic highs again. Our forecast includes terrestrial AM/FM radio and satellite radio, local and national broadcast of traditional on-air radio stations, and satellite radio services that are delivered over the air. It excludes digital audio.

Despite its current advertising struggles, traditional radio still has reach. Terrestrial radio reached 91% of US adults on a weekly basis in Q1 2020, according to Nielsen.

AM/FM radio accounted for 42% of total US time spent with audio in Q2 2020, according to data from marketing research company Edison Research cited by Inside Radio. Because a lot of digital audio listening happens within ad-free services, radio has an even higher share of ad-supported listening. About three-fourths (76%) of total time spent with ad-supported audio goes to AM/FM radio, per Edison.

As with other media, radio ad spending has declined disproportionately to its audience in recent months due to advertisers cutting their overall media budgets.

This article was originally published on eMarketer.

Interested in getting the full report? >> Become a Client