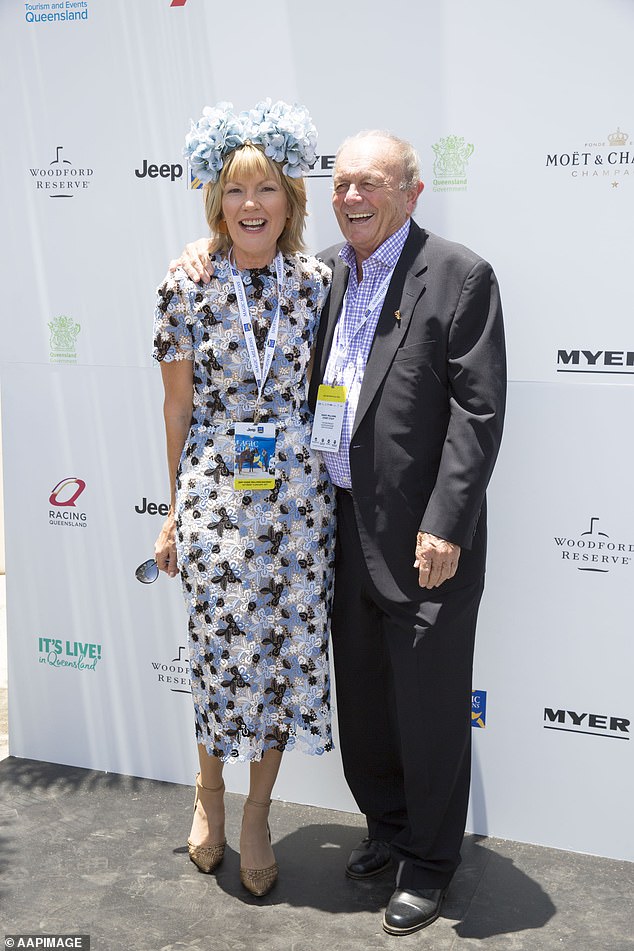 ‘Dishonest’: Hugely popular mattress brand Koala is slammed for moving its manufacturing to China despite boasting on its website that products are ‘made in Australia, for Australia’

Much-loved Australian mattress brand Koala has been slammed after announcing it will be moving production to China.

The bedding company said it was moving manufacturing of its popular mattresses to support its growth in Asian markets.

The move will result in just one of 13 Koala items being produced domestically for a company which prides itself on its Australian-made mattresses.

The signature product is described on the company’s website as ‘made in Australia, for Australia’.

The Sydney-based company came under fire from Australian businessman and Harvey Norman executive chairman Gerry Harvey, who said the company was ‘dishonest’.

Koala also touts itself as an ethical and sustainable company which is a big supporter of protecting Australian wildlife and the environment.

‘Anyone selling imported mattresses are doing it because they can make more money,’ Mr Harvey told NCA Newswire.

‘The marketing is dishonest … they are pretending they are Australian.’

Koala has been inundated with negative comments on social media after its decision became public on Sunday.

‘Disappointed to hear in the media today that you are moving your production to China!,’ an unhappy wrote on Instagram.

Another added: ‘Moving your manufacturing from Australia to China is disappointing. Will not support you anymore.’ 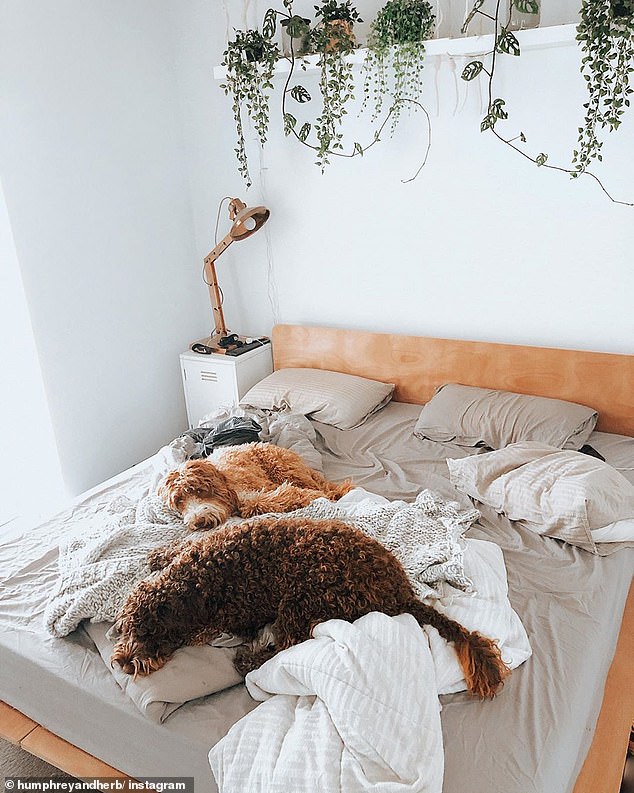 There was more backlash on Facebook with customers vowing to shop elsewhere.

‘When I was deciding what mattress to buy out of the many that are just like yours, I chose Koala, against recommendations from others, purely based on you being Australian made and the others not. I guess it’s my last Koala mattress,’ one woman commented.

A man added: ‘This move to manufacturing in China is a bad move for Australian jobs and with particularly poor timing. Not a company I will support in the future.’

A company spokeswoman defended the decision, insisting it will improve innovation and quality to drive continued growth in the Asia-Pacific region.

‘We are always in search of the best manufacturers, suppliers, and makers around the world who meet or exceed our environmental and sustainability standards and conduct assessments to support this,’ the spokeswoman said.

She added products will still be designed in Australia and that 120 additional jobs will be created by the end of 2020-21. 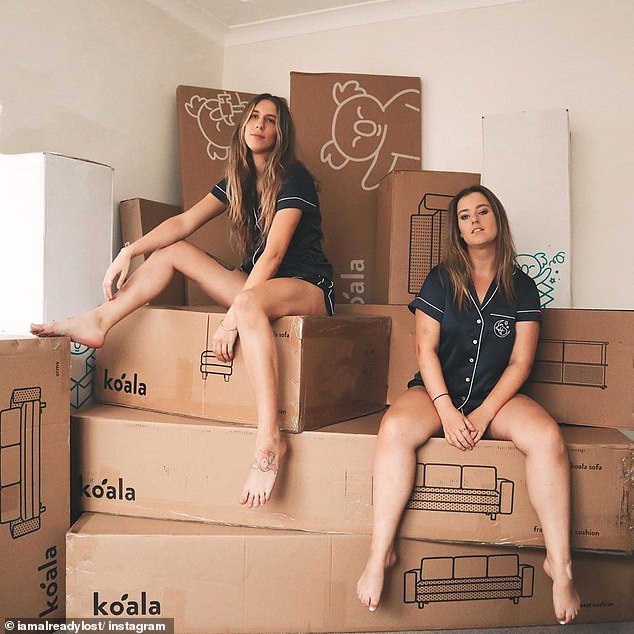