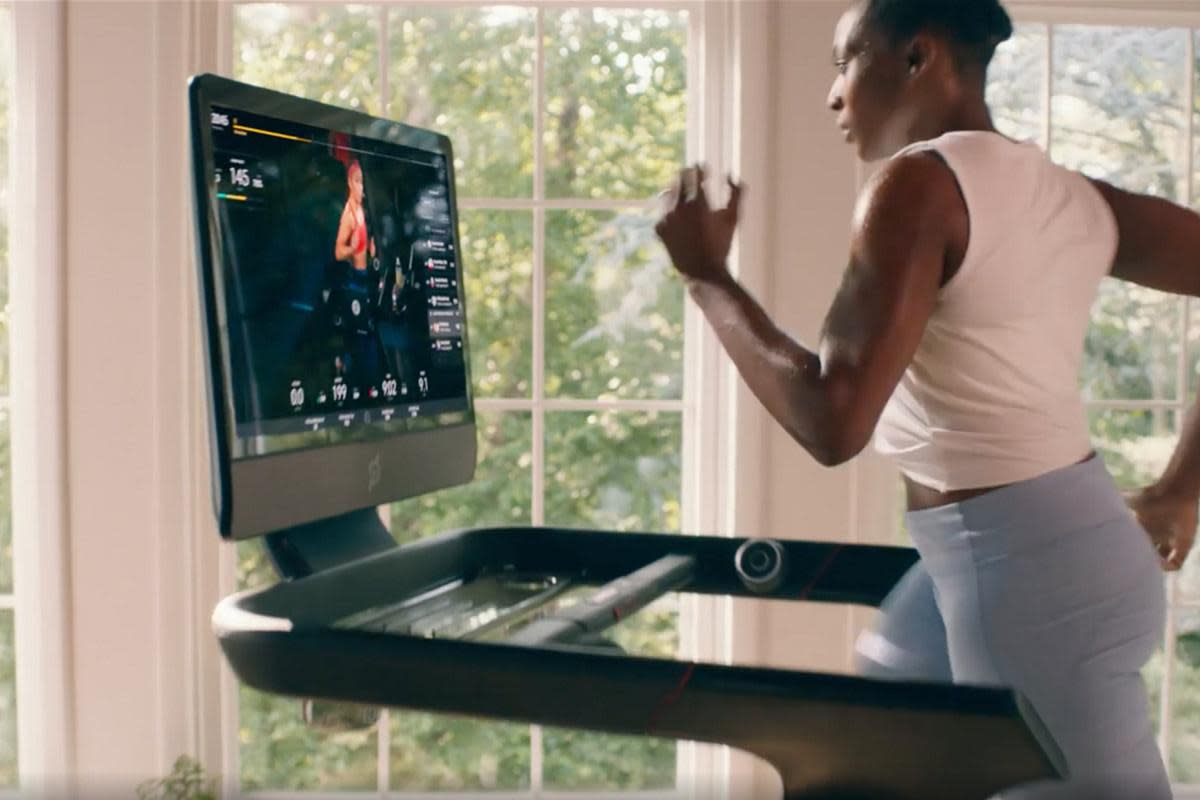 Peloton Interactive  (PTON) – Get Report shares traded lower after rival exercise bike maker Echelon struck a deal with e-commerce giant Amazon.com  (AMZN) – Get Report to produce and sell a competing tech-enabled bike at a fraction of the cost.

Shares of Peloton were down 3.23% at $91.74 in trading on Tuesday after Echelon and Amazon announced the launch of their own exercise bike and accompanying interactive online workout service called Prime Bike.

Touted as Amazon’s first-ever connected fitness product, the Prime Bike will give customers access to hundreds of live and on-demand classes, Echelon said in a statement. It will retail for $499.

Peloton has been on a tear over the past six months as fitness buffs have turned to the internet-connected workout-at-home machines and the company’s online interactive fitness classes as the coronavirus pandemic has kept many gyms closed.

And it’s not slowing down. Peloton earlier this month launched more economical versions of its at-home gym equipment – Bike+ and the Tread – though both retail for $2,495, about five times the price of Amazon’s Prime Bike.

Peloton said it has doubled its connected-fitness-subscription base from a year earlier to more than 1.09 million, while paid digital subscriptions tripled to more than 316,800. The company pegged its total membership base at 3.1 million.

For its fiscal first quarter, Peloton expects connected-fitness subscriptions of between 1.32 million and 1.33 million. It expects revenue to triple from a year earlier, to between $720 million and $730 million.

For fiscal 2021, Peloton expects to have between 2.05 million and 2.1 million connected fitness subscriptions and revenue between $3.5 billion and $3.65 billion.