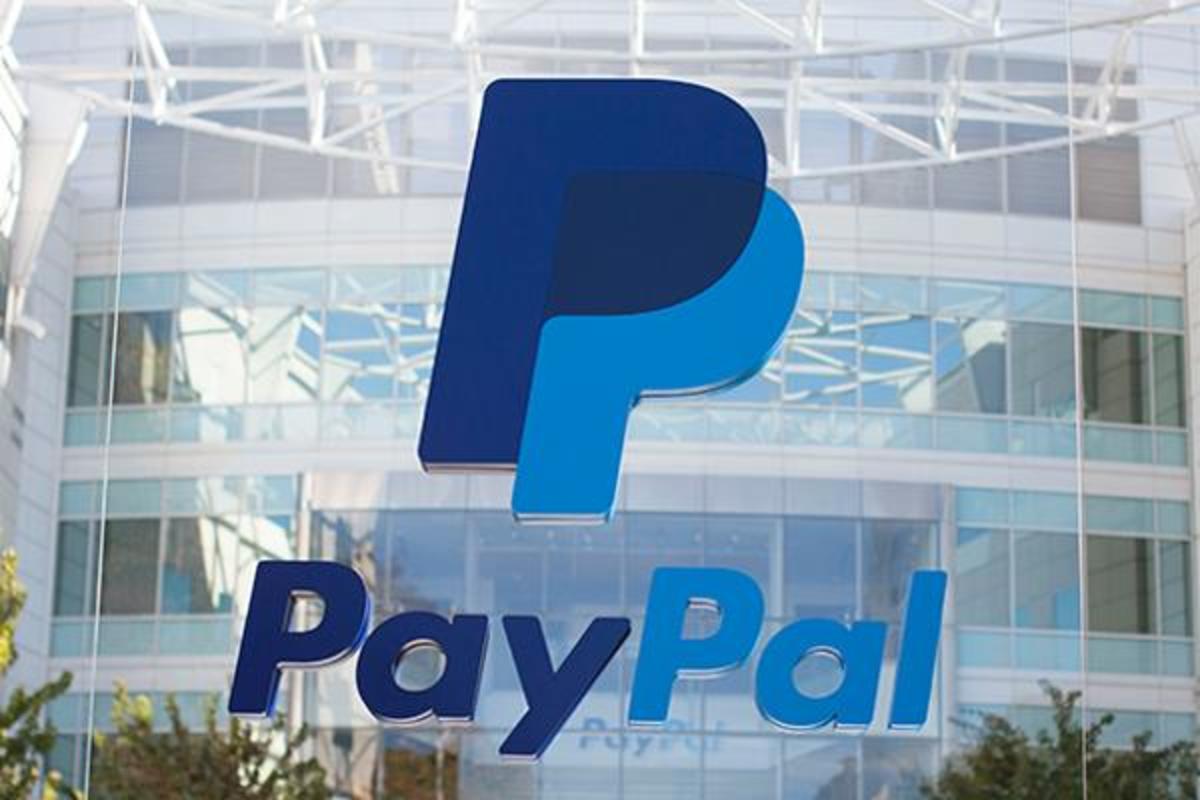 PayPal  (PYPL) – Get Report and Square  (SQ) – Get Report could be among the winners as the EU’s antitrust regulator mulls rules that could end Apple Pay’s monopoly on iPhone tap-to-pay services.

Following reports to the effect, the European Commission says it’s thinking about enacting rules that would give payment services a right of access to “infrastructure” such as the NFC chips placed within smartphones. These chips enable tap-to-pay services such as Apple Pay and Google Pay (formerly known as Android Pay).

In the case of Apple Pay, the EC said in June that it was concerned about Apple Pay being the only tap-to-pay solution allowed on iOS and iPadOS devices. The agency also said it was probing alleged restrictions on access to Apple Pay by rival products running on Apple devices and (without expanding) how Apple’s terms and conditions for supporting Apple Pay on websites and apps “may distort competition and reduce choice and innovation.”

While Google  (GOOG) – Get Report allows third-party payment services such as Samsung Pay to use an Android device’s NFC chip, Apple has restricted such access on its platforms, citing security concerns. In a statement, the company insisted that “legislation that dictates a company’s technical approach to hardware and software security will ultimately put customers at risk and stifle innovation,” while adding that it will work with the EC to “help them understand the benefits of Apple Pay.”

Should the EC succeed in opening up access to the NFC chips on Apple devices, PayPal could respond by launching its own tap-to-pay payments service.

Currently, PayPal accounts are (along with credit and debit cards) supported as a payment option for Apple Pay, Google Pay and Samsung Pay. But with the company barred from offering such a service to iPhone users, PayPal has refrained from launching a PayPal-branded tap-to-pay service.

However, with COVID-19 driving greater interest in contactless transactions, PayPal has been working hard to integrate QR code payment solutions within the PayPal and Venmo mobile apps (Apple Pay, it should be noted, might get QR code support as well). And CEO Dan Schulman has indicated PayPal is also interested in launching its own tap-to-pay service.

“We also want to do a tap-and-pay [service] as well,” Schulman said during a recent JPMorgan conference talk. “Not only do we want to be embedded in all of the [third-party tap-to-pay services], whether that be Google Pay or Samsung Pay or even Apple Pay, but we want to have our own pay capabilities.”

Square, which has seen tremendous usage growth for its Cash App in recent months, could also conceivably launch a tap-to-pay service if it gains access to iPhone NFC chips. Square could both integrate the service with its Cash App and — given that its card readers already support Apple Pay and Google Pay — push a software update to its mobile point-of-sale (POS) apps that allows the many businesses that use Square’s POS platform to support a Square tap-to-pay service.