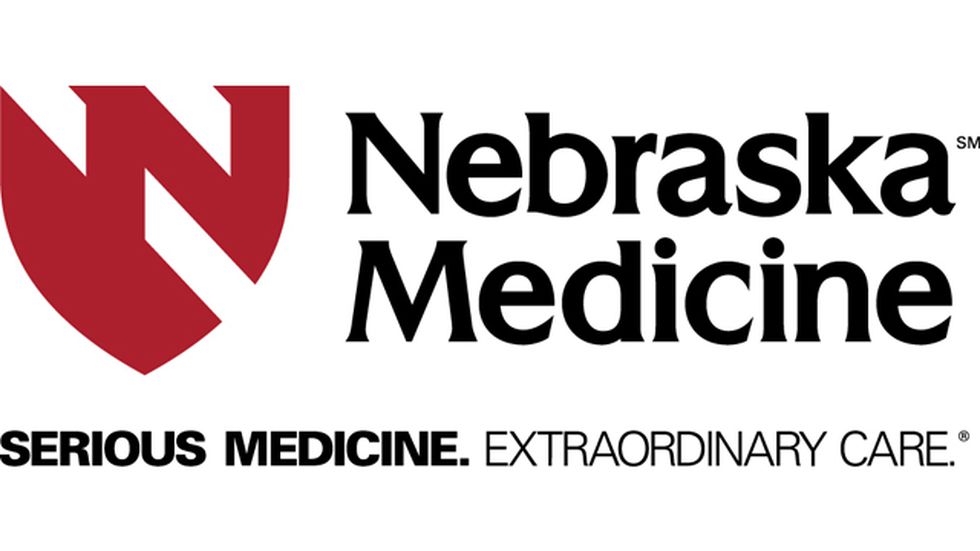 OMAHA, Neb. (WOWT) – Nebraska Medicine is currently addressing a security incident affecting some of its IT systems, and that is affecting patients who had scheduled appointments for care.

On Monday, there was not as much activity as usual at Nebraska Medicine. Officials said they will reschedule appointments as soon as possible.

“So now, we have to reschedule all of those. I don’t know. I don’t want an ambulance to end up taking me in because I didn’t get checked,” said Omaha resident Angela Temple.

The computer problems concern Temple. She says this has put her further behind with her appointments.

“We’ve already missed quite a few because of the COVID, so it’s important to get these appointments taken care of,” she said. “This test should have been done almost six months ago and because I’m such high-risk, they try to make all appointments at one time so I have four appointments.”

Nebraska Medicine did issue a statement Monday, part of which reads, “Our IT team is working tirelessly to bring them back online and we have leading independent technical experts to support our efforts.”

But Temple says that still leaves her with some questions.

“I don’t know if there was a computer hack, I don’t know if any of my things have been changed. I have multiple medications, everything is online cause I’m in the telehealth system and I can’t even access that,” Temple said.

The Nebraska Medicine statement goes on to read, “We are implementing alternative procedures to minimize any disruption to our patients, and we remain committed to providing the high standard of care that our patients have come to expect.”

Temple is hoping things work out soon. Until then, she’s putting everything in the hands of a higher power.

“So I’m just kind of up in the air and just keep praying,” she said.

According to an earlier statement released from Nebraska Medicine, the IT issues are affecting all of their hospitals.