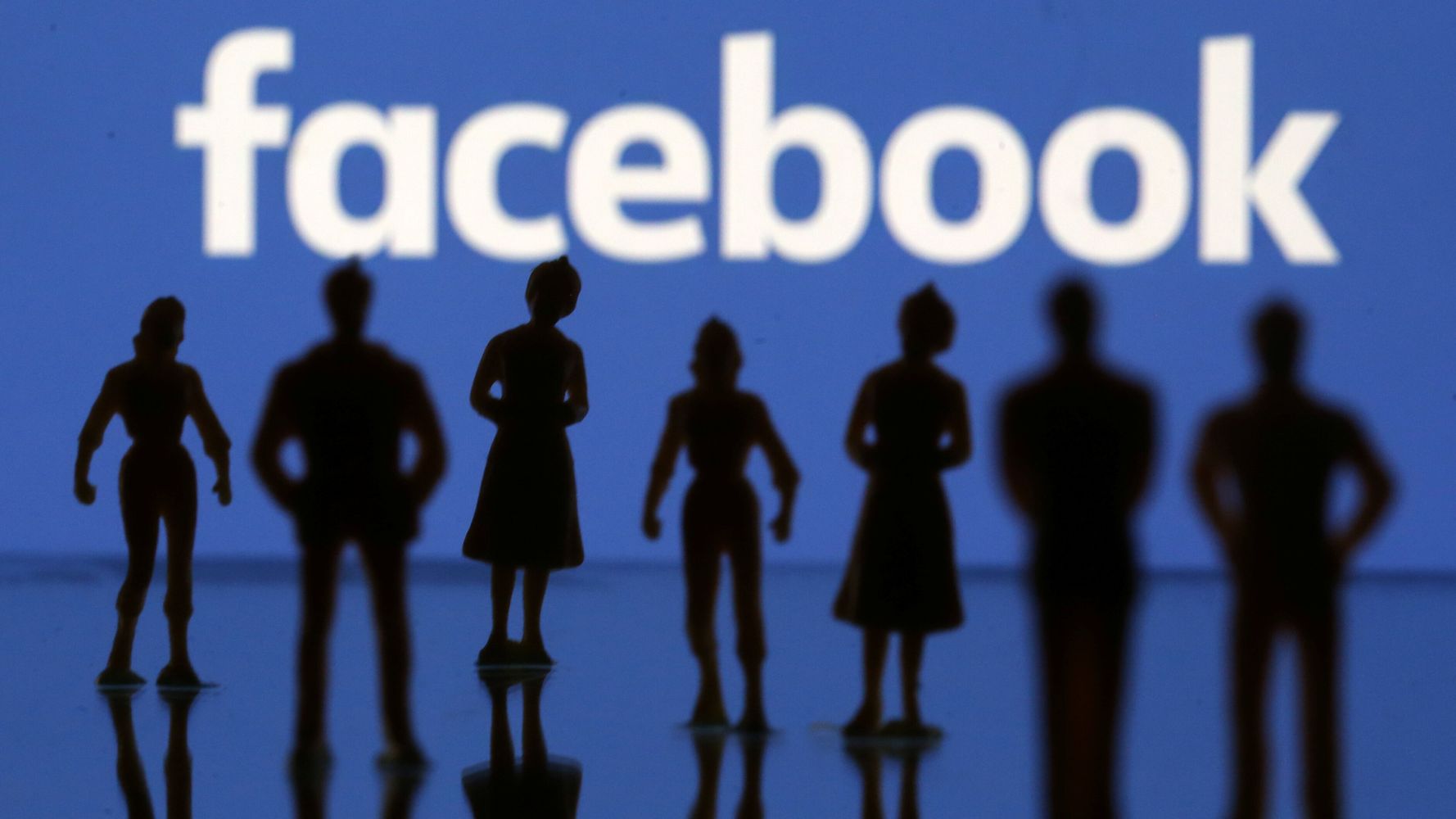 More than 3 million Americans have registered to vote via social media ahead of this year’s presidential election, thanks in large part to a push by Facebook across its vast digital ecosystem.

Facebook announced Monday the company has registered an estimated 2.5 million people this year after sending out the bat signal on its Facebook, Instagram and Messenger platforms. The company aims to register 4 million eligible U.S. voters before the Nov. 3 election.

That’s in addition to the 39 million people who have visited the company’s “Voting Information Center,” which provides information on how to register and vote. Beginning next week, the center will include information on early voting locations, dates and hours.

An additional 740,000 people have registered to vote via Snapchat, the company told HuffPost.

Facebook also will add information on how to volunteer as a poll worker, Emily Dalton Smith, the company’s director of social impact product, told Cheddar. Election officials fear a historic nationwide shortage of poll workers this year due to the COVID-19 pandemic could impede the voting process.

It’s unclear how many of these newly registered voters will go on to actually vote in the election. More than half of the Snapchat users who registered via the app in 2018 actually did so. That number will likely skew higher in 2020, as voter participation in presidential elections typically far exceeds the midterms.

Twitter is planning a similar voter outreach campaign on Tuesday to coincide with National Voter Registration Day. A spokesperson told HuffPost that nine out of 10 American users of the site say they’re already registered to vote; as a result, Twitter’s campaign will emphasize how to vote instead of pointing users to state registration portals.

Unlike Twitter, Facebook and Snapchat track users’ location data, Twitter pointed out. While that’s important in making sure users register to vote in the correct location, most of the time that data is used for the less virtuous purpose of informing advertising placement.