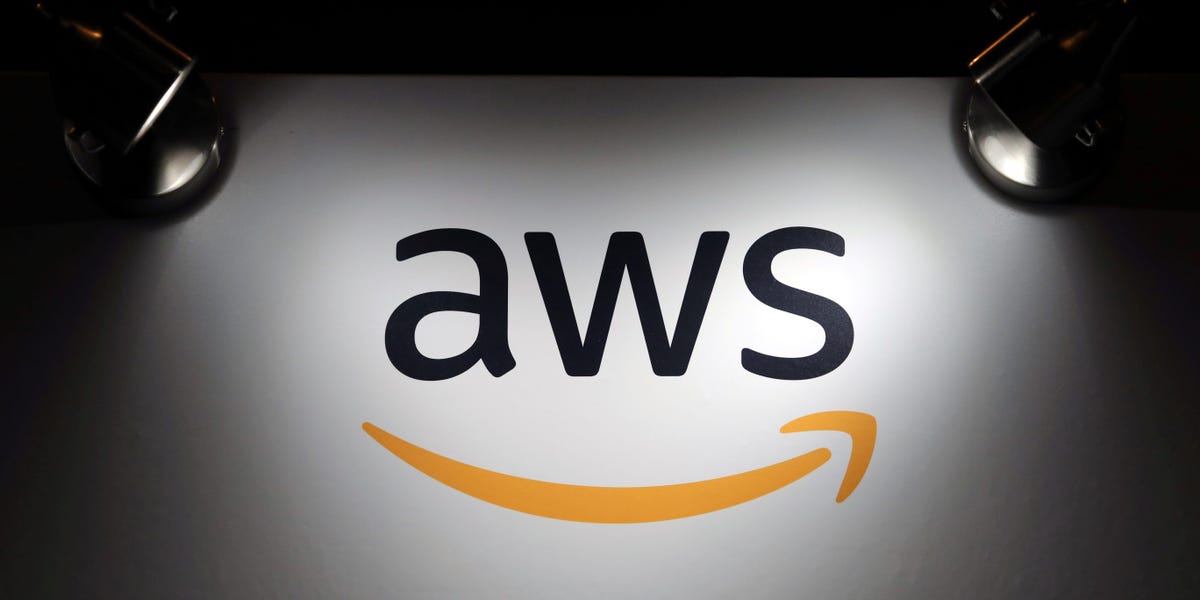 
Through this partnership model, smaller enterprise software providers expand their distribution, and the cloud providers capture lucrative cloud hosting contracts. In January, for example, Amazon agreed to distribute software from Apptio Inc. to AWS customers, and Apptio Inc. in turn agreed to expand its AWS footprint.

Amazon helped pioneer this general practice, borne out of the AWS Connections service that offers enterprise software providers a means of selling to the AWS customer base. Since 2019, AWS Connections has arranged approximately 2,000 meetings connecting enterprise startups with AWS cloud customers, according to The Journal. Microsoft only adopted the practice in September, when it enticed email security firm Abnormal Security Corp. to migrate from AWS to Azure by agreeing to market and distribute the security software through Azure Marketplace.

While it may seem like a win-win opportunity now, this partnership model will make enterprise software companies increasingly dependent on cloud providers. Together, AWS and Microsoft Azure accounted for 51% of global cloud infrastructure spend in Q2 2020, according to Canalys. This means that AWS and Azure are widely used across the enterprise IT ecosystem, particularly when you consider that many companies use a hybrid cloud model, so they can buy capacity from Google Cloud or Alibaba Cloud and still operate within the AWS or Azure ecosystem.

This gives Microsoft and Amazon considerable market power, which they can leverage to demand more favorable agreements with cloud service providers. And if cloud platforms become a primary sales channel, then the software providers will have no choice but to partner with them. However, Big Cloud companies will need to tread carefully so as not to raise antitrust concerns, since they would be using their market dominance in one segment as leverage in another.

Are you a current Insider Intelligence client? Log in here.