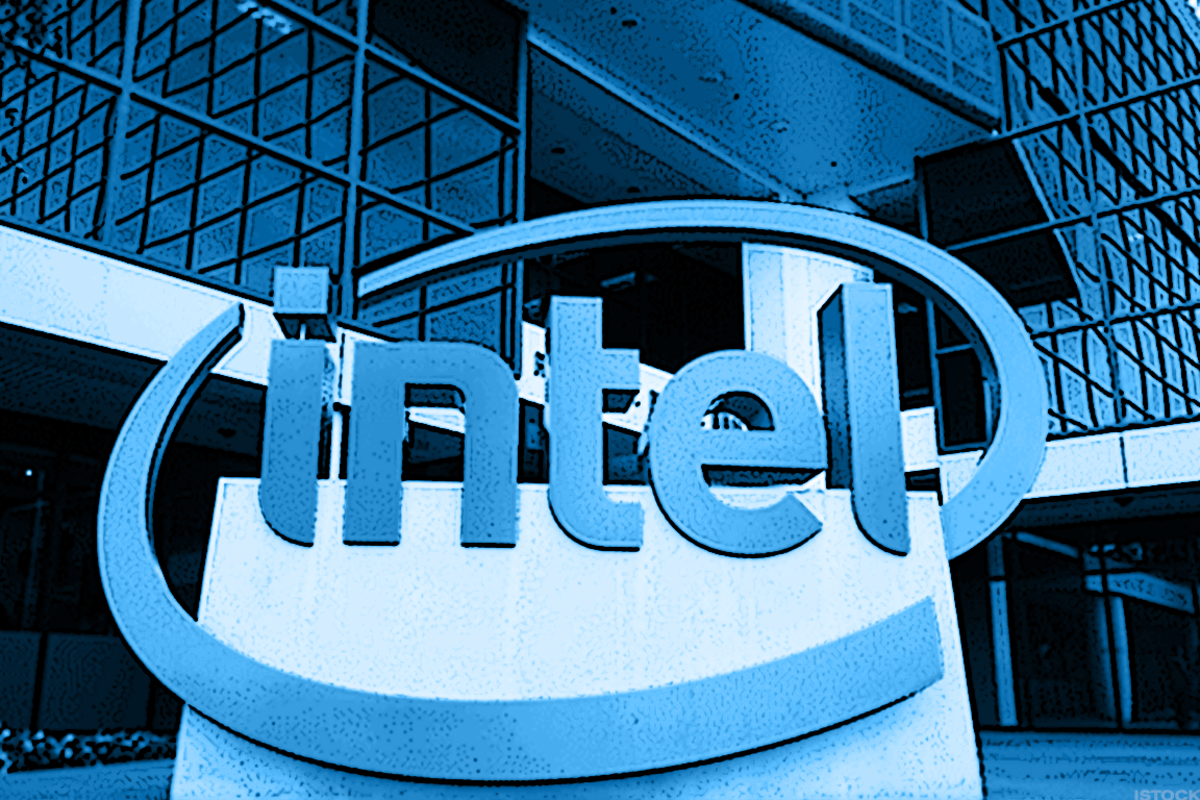 Intel Gets Government Nod to Sell Products to Huawei

U.S. chipmaking giant Intel  (INTC) – Get Report has been granted a new set of licenses from the U.S. government to continue supplying some of its chips and other manufactured components to China’s Huawei Technologies.

An Intel spokesperson told Reuters that the Santa Clara, Calif.-based company has been given the nod to continue selling products to Huawei, which has been blacklisted from doing business with American companies amid ongoing tensions between the U.S. and Chinese governments.

U.S. officials have for more than a year argued it was necessary to place restrictions on Huawei because they see the company’s  equipment embedded in U.S. telecom networks as posing significant national-security risks. Huawei has insisted from the get-go that it is not a threat.

However, amid heightened political tensions, the Commerce Department in mid-August imposed new, more stringent curbs, including requiring U.S. chipmakers like Intel and rival Qualcomm  (QCOM) – Get Report that sell Huawei any products made anywhere with U.S. technology to have a government-issued license to do so.

The Commerce Department last month also added another 38 Huawei affiliates – including Huawei Cloud Computing Technology and Huawei Cloud Beijing – in 21 countries to its so-called entity list, which effectively bars foreign companies from exporting U.S. technology to the entities without a license.

In this round, Semiconductor Manufacturing International and South Korean chipmaker SK Hynix also applied for licenses but SK’s request was declined, Reuters said, citing a person familiar with the matter who also said non-U.S. semiconductor makers will likely have a tougher time getting approvals, forcing them to cut supply deals elsewhere.

The Federal Communications Commission has estimated that it will cost $1.8 billion to remove equipment from Huawei and China’s ZTE from U.S. networks.