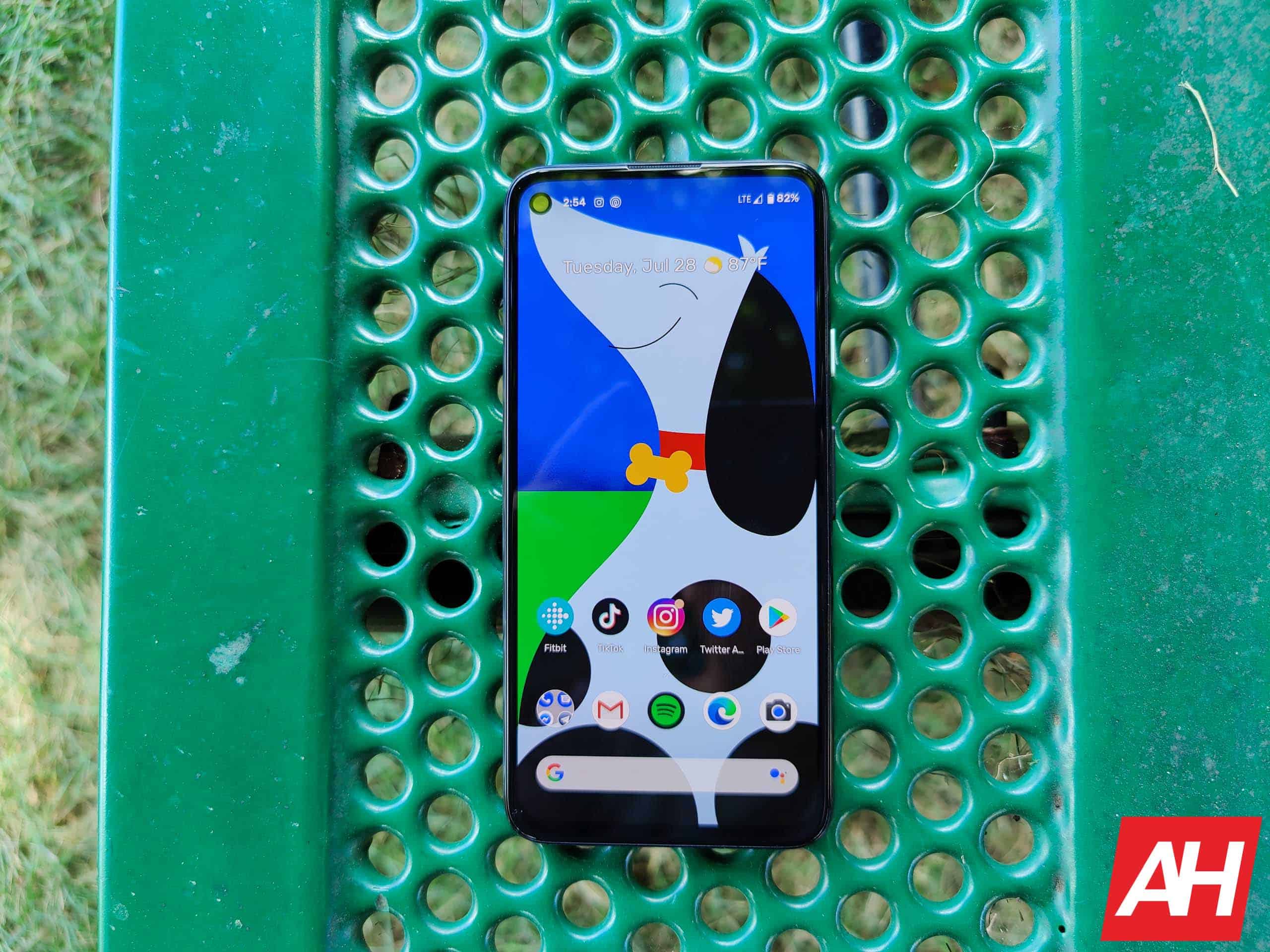 Google Pixel 4a Has A Brand New Touchscreen Software Bug

The Google Pixel 4a isn’t playing well with Android 11, with numerous users reporting a new touchscreen bug in the update. That’s based reports stemming from user complaints on both Google support forums and XDA Developers.

The issue, put simply, seems to be related to touchscreen sensitivity. Users report that scrolling gestures and touches become unresponsive. And that sometimes the screens act as though a touch action has been performed when none has.

Making matters worse, the problems seem to be more noticeable when there’s a screen protector installed. Removing the protective layer has fixed the issue for some. But that fix seems to require users to also switch the ‘touch and hold delay’ setting. That setting needs to be set to “short” in the accessibility settings on their handset.

So what’s at the heart of this Pixel 4a touchscreen bug?

As noted above, the problems occurring here seem to be related to two features. The first is Android 11 since Android 10 negates the bug entirely. The second is the sensitivity settings of the smartphone itself. The Pixel-branded phones feature a toggle for users who want to increase sensitivity for screen protector use.

Since the fixes here are all software-related, the bug gives the appearance of a mishap in the software. Specifically, with Android 11.

Conversely, at least one Googler has pointed out in the Google Issue Tracker that this is a “product issue, not a developer problem.” That doesn’t necessarily mean what it may seem to. In short, that means its specifically related to the product, the Pixel 4a. Rather than a problem with Android 11 itself.

Accentuating that fact, a reboot of the device seems to temporarily fix the issue. But a factory reset, running in ‘Safe mode’, clearing cache, and other solutions don’t seem to fix it permanently.

Is there a fix on the way?

The appearance of a Bug Tracker report indicates not only that Google is aware of the issue but that it is working on a fix. The bug is marked as a severity and priority level 2. It should also be high on the list of things for Googlers to fix. However, the bug doesn’t appear to be assigned to an employee yet to fix and it is user-reported.

That means there’s really no guarantee in terms of a timeline for a fix to arrive. And at the very least that Google isn’t publically providing a timeline. In the interim, users should avoid updating to Android 11 with the device.