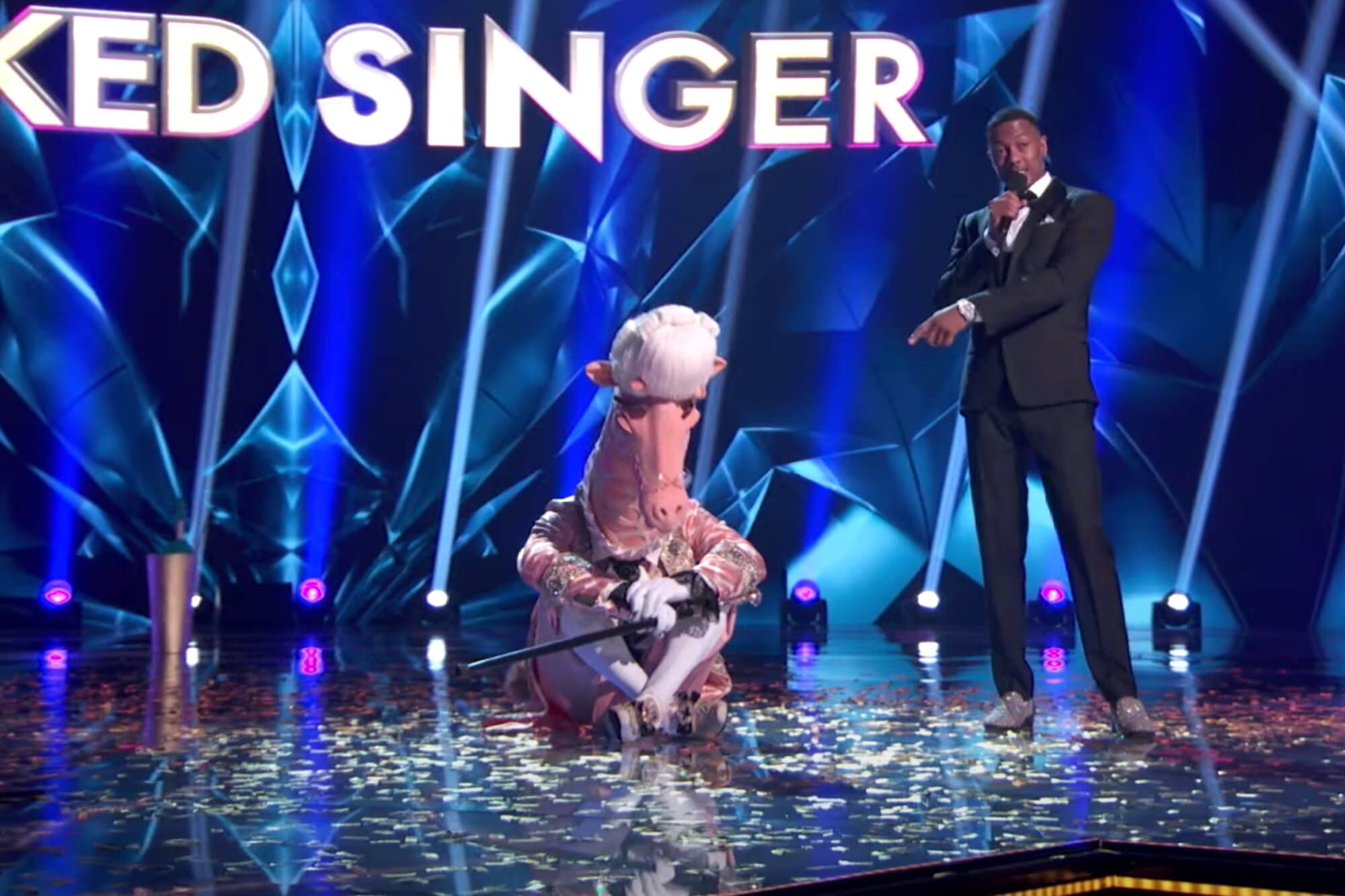 Fox launches website that turns fans into a Masked Singer , plus see new clip from the premiere

Have you ever wanted to see what you would look like as a contestant on The Masked Singer? If so, you’re in luck, because Fox has provided a new way to do just that.

Ahead of tonight’s season 4 premiere, fans can head to MaskYourself.Fox and choose from Giraffe, Popcorn, Snow Owls, Sun, Squiggly Monster, Dragon, and Crocodile. Then, just upload a photo of yourself, get the finished product, and share your photo on social media using the show’s hashtag #themaskedsinger.

The site, which is powered by Chic Sketch, will be available all season long, so viewers can get sketched as many times as they want. See an example below.

And, in honor of tonight’s premiere, EW is debuting an exclusive clip from the episode. In it, resident bad guesser Ken Jeong puts the Giraffe to sleep with his long-winded guess that the contestant is country music legend Garth Brooks.

Since this is a Ken guess, we can probably assume that the Giraffe is not Brooks, but season 4 should be pretty star-studded nonetheless. According to Fox, this season’s celebrity contestants combined have sold more than 281 million records worldwide, appeared in more than 5,475 episodes of television and 151 films, appeared in five Super Bowls, and have four stars on the Hollywood Walk of Fame, plus one appearance on Time‘s list of 100 most influential people. They also have 46 Grammy nominations and 23 platinum records, and there are 10 hall of famers, and one Olympic gold medalist in the bunch.