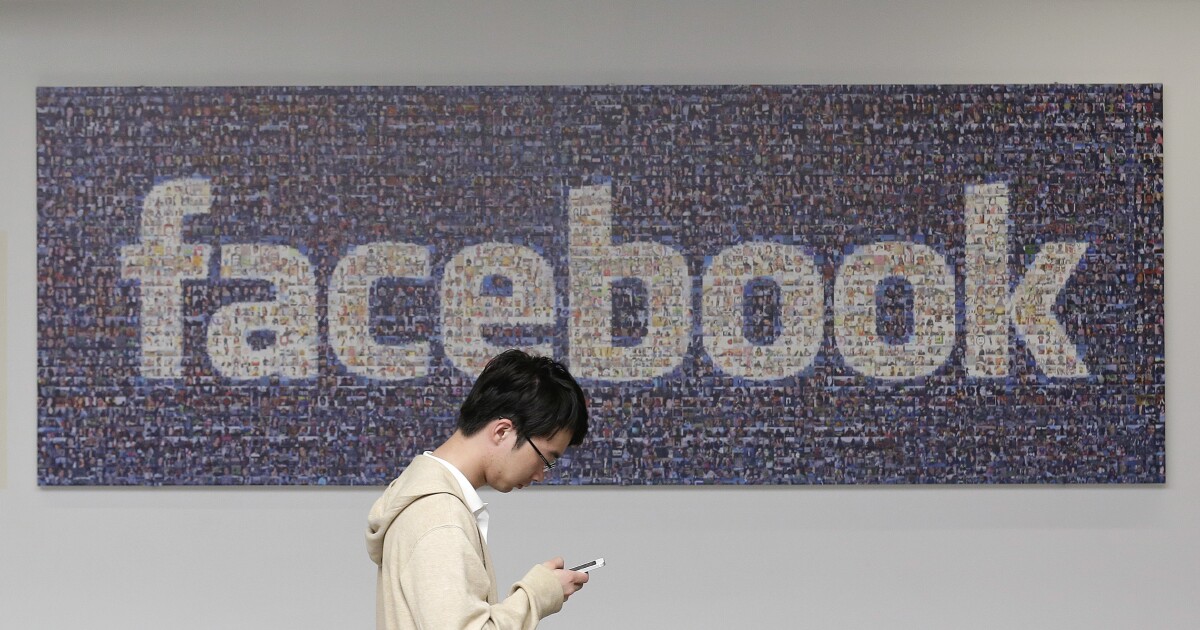 A software engineer for Facebook is departing the company over the platform’s alleged permissiveness toward hate.

“I’m quitting because I can no longer stomach contributing to an organization that is profiting off hate in the US and globally,” Ashok Chandwaney said in a letter on Tuesday posted to the company’s internal message board.

“We don’t benefit from hate,” Facebook spokeswoman Liz Bourgeois said, according to the Washington Post. “We invest billions of dollars each year to keep our community safe and are in deep partnership with outside experts to review and update our policies. This summer we launched an industry leading policy to go after QAnon, grew our fact-checking program, and removed millions of posts tied to hate organizations — over 96% of which we found before anyone reported them to us.”

In the letter that is nearly 1,300 words long, Chandwaney said that he believes that the platform is allowing harmful rhetoric without proper recourse, accusing the company of not wanting to incur “regulatory risk.”

Referring to a post by President Trump, Chandwaney wrote, “Every day ‘the looting starts, the shooting starts’ stays up is a day that we choose to minimize regulatory risk at the expense of the safety of Black, Indigenous, and people of color. Violent hate groups and far-right militias are out there, and they’re using Facebook to recruit and radicalize people who will go on to commit violent hate crimes.”

The #StopHateforProfit campaign has initiated a boycott against buying Facebook advertisements in order to protest the way the social media company handles hateful speech and misinformation. Companies including Coca-Cola, Adidas, and Clorox have joined that effort.