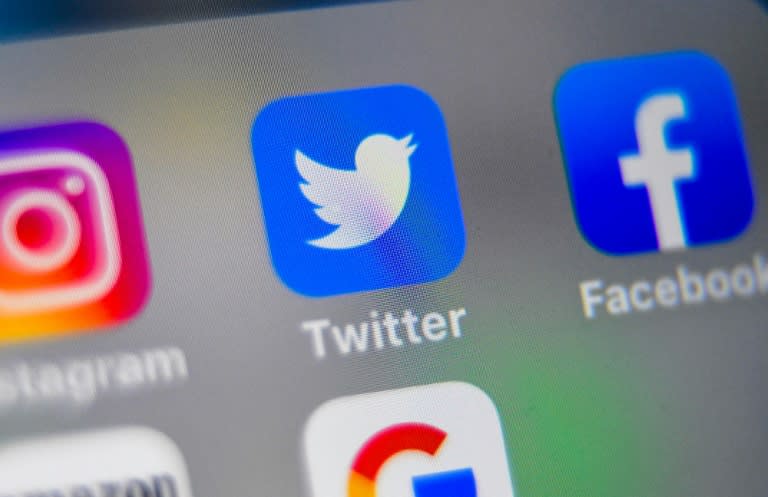 Facebook gets reprieve from Apple on live events cut

Facebook said Friday it struck a deal in which Apple agreed to temporarily forgo its cut of revenue from paid events at the leading social network to help pandemic-hit performers earn money during the pandemic.

The social network had asked Apple to skip its usual 30 percent cut of transactions in mobile apps prior to enable the Facebook Live streaming to be used to create, promote and host paid events from concerts and theatrical performances to yoga classes and cooking lessons.

Apple agreed to a respite through the end of the year “after which struggling businesses will have to, yet again, pay Apple the full 30 percent App Store tax,” Facebook spokesman Joe Osborne said in response to an AFP inquiry.

Apple originally stuck to its commission, but has since had a change of heart, according to Facebook.

The temporary reprieve means that transactions for events in Live on the iOS platform can be handled by Facebook’s payment system instead of Apple’s network, the social network said.

Gaming creators, however, will still have to use Apple’s commission-collecting payment system for live events on its mobile devices, according to Facebook gaming vice president Vivek Sharma.

Facebook said it would not collect any fees from paid online events while businesses remain closed for the pandemic, until at least August 2021.

Apple did not immediately respond to an AFP request for comment. It has defended the commission to cover the costs of managing the App Store and protecting user security, but critics say the commission is an abuse of its position.

Other app developers have argued that Apple’s commission is a “tax” and can thwart competitors.

Apple and Fortnite maker Epic Games are in a legal battle over the matter, with a hearing in the case slated for Monday.