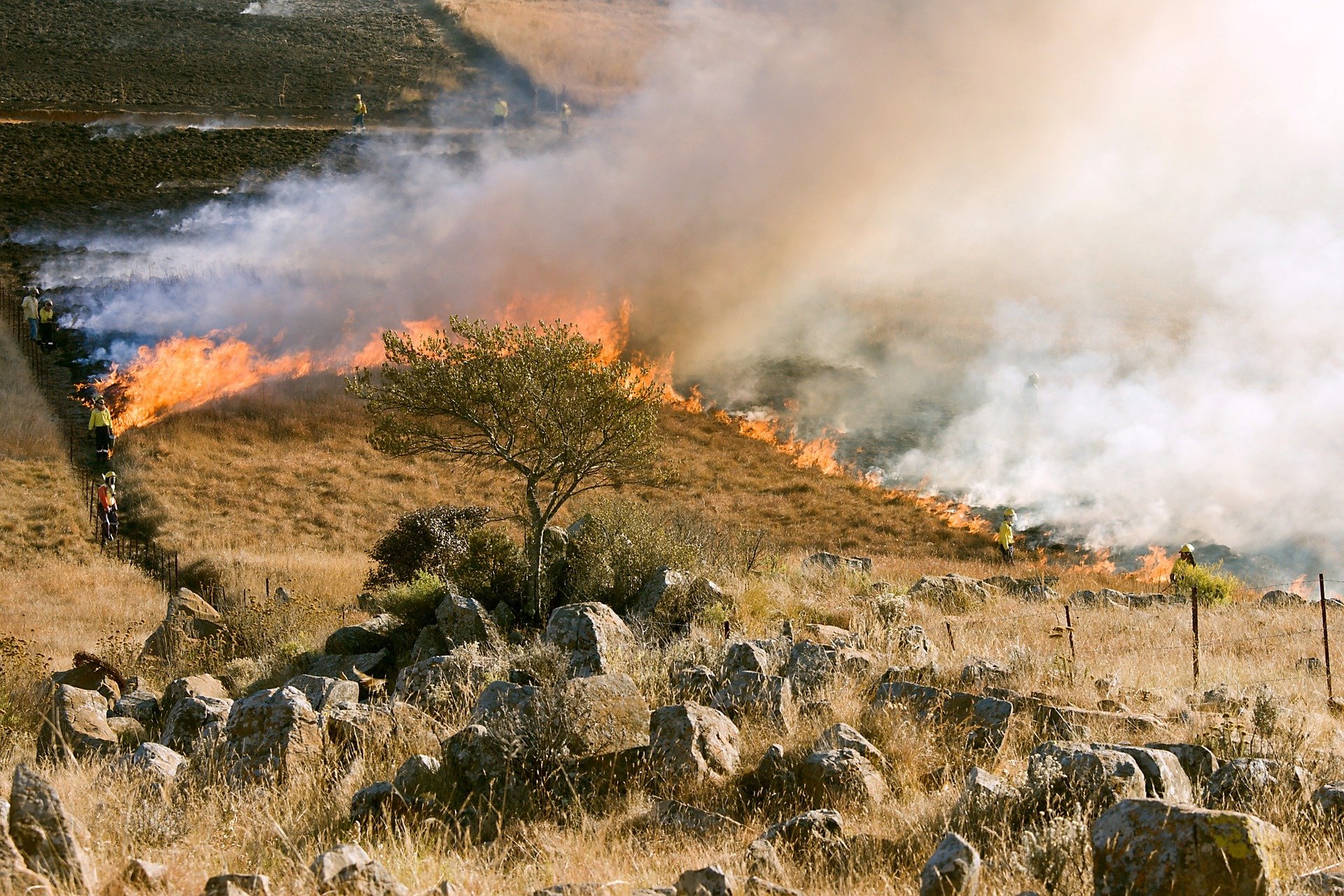 For weeks, smoke has blanketed the west coast. The Bay Area has seen a vast improvement in the past few days, but terrible air lingers in Portland and Seattle. Millions of people have been furiously checking the air quality ratings in their neighborhood regularly. On the worst days, in some places the Air Quality Index (AQI) measured 600. Readings over 150 trigger emergency health warnings if a person is exposed for 24 hours. For many, the only way to confront the smoke- and ash-filled days was with the help of AQI apps.

While weather forecasting has evolved over hundreds of years, air quality monitoring is a relatively young field. Consider that the Environmental Protection Agency only confirmed the detrimental health effects of air pollution on lungs and cardiovascular health in 2000. Four years later, the agency introduced a daily air quality index for 400 U.S. cities, based on data from its own monitoring sites. Private enterprises are driving the technology forward, by adding lower priced sensors that collect hyper local air quality data on the ground, and combining this with EPA data along with air quality measurements from other entities like CAMS, the Copernicus Atmosphere Monitoring Service, which continuously measures European air quality.

Here’s a quick rundown of the most popular apps:

1. The EPA in August launched AirNow Fire and Smoke App, a pilot program with the US Forest Service that draws on several sources of data, from agency monitors to lower cost sensors, including Purple Air’s. The tool came just at the right time, as northern Californians especially sought out real-time measures. The app averages 500 users per day and increases to 100,000 per day when there is a fire.

Ozone and particle pollution monitors that provide data to AirNow are operated by experts at federal, state, local and tribal air agencies, according the EPA. There are over 5,000 such monitors in the US.

2. Air Matters launched in 2011, first as the China Air Quality Index (it rebranded in 2016). The tool has been widely used in China and India. It offers real time air quality predictions worldwide, including for several U.S. cities, as well as rankings and 5-day forecasting capability.

Scientist Wang Jun, a professor of science and technology at Nanjing University of Information Science and Technology, says the app uses machine learning to calculate air quality readings. Air Matters has introduced some of its own monitoring sites, enabling developers can then fill in data gaps, using hyperlocal ground data for populations in hard-to-cover areas.

3. Purple Air, based out of Park City Utah, sells backyard air quality sensors for $230. The readings aren’t quite as robust as those from the EPA’s bigger monitors but still useful, given the volume of ground data these sensors provide. Founder and CEO Adrian Dybwad says he has sold over 9000 sensors since 2016—1000 of those were sold in the first week of September.

“Air quality itself drives people to us. We’ve had millions of users on the site map this month,” Dybwad says. Purple Air sensors provide real-time measurement of fine particulate matter—the smaller, more dangerous particles that go deeper into the lungs and cause greater longterm health damage.

4. AirQO was developed by a scientist at Makerere University in Kampala, Uganda. Engineer Bainomugisha won a Google AI Impact Challenge grant in 2019 for building a sensor that tracks air pollution from the back of a motorbike.

“Everyone talks about pollution in Kampala,” says Bainomugisha, “but we had no data to quantify how bad or good it is.” AirQO has 80 air quality sensors across Uganda. The sensors operate without electricity and can withstand conditions typical for that part of Africa—dust, winds and low internet connectivity.

“We have a very ambitious vision for the African continent that we can scale to other African cities,” says Bainomugisha. “Our dream is that everyone can get air quality information as precise as the traffic information you can get from Google maps.”

5. AccuWeather has partnered with and invested in Paris-based Plume Labs to provide longer-term air quality forecasts. Plume sells a hand-held air quality sensor made for city dwellers. The personal device enables users to take a reading right outside their front door at a fairly low cost.

“Right now, the technology is too complex to put an air pollution sensor in a phone the same way you have a weather sensor in a phone,” says Plume CEO David Lissmyr. The company can provide a 4-to-5 day forecast from its models, largely because of the partnership with AccuWeather, Lissmyr says. “It is valuable because we have access to their advanced weather models.”

6. BreeZo, which monitors air quality in India, draws in data from satellites, sensors and government air quality monitoring stations. A team of scientists processes satellite data using AI and machine learning to provide near real-time continuous data. BreeZo provides the air quality index and measurements of key pollutants at a 1 km2 resolution for all of India—which means more than 3 million data points versus the roughly 250 government monitoring stations that exist today.