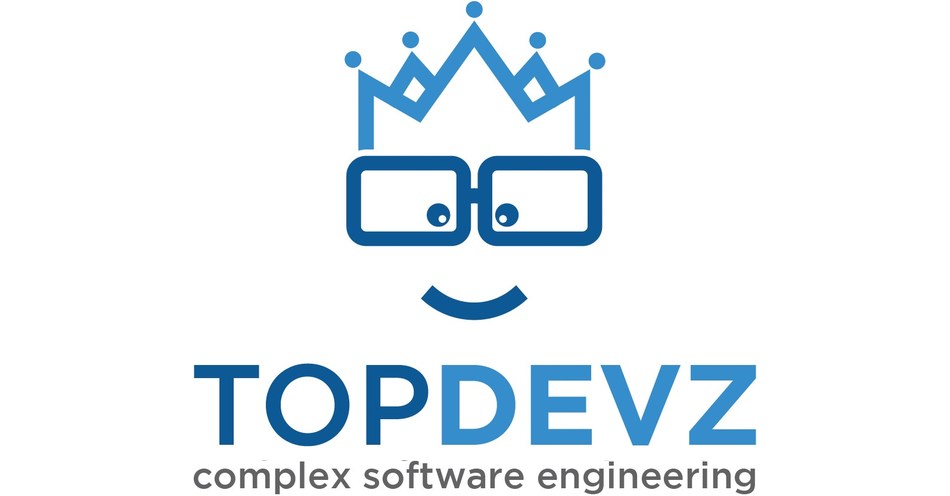 SACRAMENTO, Calif., Sept. 21, 2020 /PRNewswire/ — TopDevz, one of America’s fastest-growing software development consulting companies, announced the delivery of a new multi-language mobile inventory management system to the world’s leading manufacturer of motion control products. The iOS and Android app is designed to facilitate the order and delivery of replacement parts globally.

The ClientAs a global leader in motion and control technologies and systems, this Fortune 500 manufacturing giant has one objective: to contribute to its customers’ success, helping them be more productive and profitable. Known for providing precision-engineered solutions for a wide variety of mobile, industrial and aerospace markets, its catalog features hundreds of thousands of products and its annual sales reached $14 billion in 2019.

The ChallengeIn an effort to offer innovative tools to its customer, the engineering leader outsourced the production of a mobile inventory management app to one of their offshore vendors. After seven months of poor communication and multiple reworks, the low cost developers delivered Phase I of the mobile app. Based on the poor performance of the offshore team, the parts manufacturer opted to launch Phase II in-house, only to realize that the quality of the code they had been supplied was below par and needed to be cleaned up. Lacking sufficient resources internally, they decided to look for resources onshore.

TopDevz’ SolutionWithin 48 hours of being contacted and having presented various profiles to the in-house team, two full-time resources from TopDevz were on-boarded under a staff augmentation model. After reviewing the existing code, the senior developers went on to re-write portions of the application. After 3 weeks of engagement, Phase I was finally re-launched and the production of Phase II started, with the TopDevz engineers leading the front-end development.

The OutcomeThe speed at which TopDevz was able to fulfill the required positions avoided significant delays in the deployment of the mobile app. Additionally, the seamless integration of the two developers into the team as well as their superior coding and communication skills significantly decreased the need for reworks and the production schedule for Phase II was shortened by 6 weeks.

About TopDevzTopDevz is a team of elite software developers, designers, project managers and quality assurance testers who live and work in the United States and Canada on some of the Nation’s most sophisticated software development initiatives.