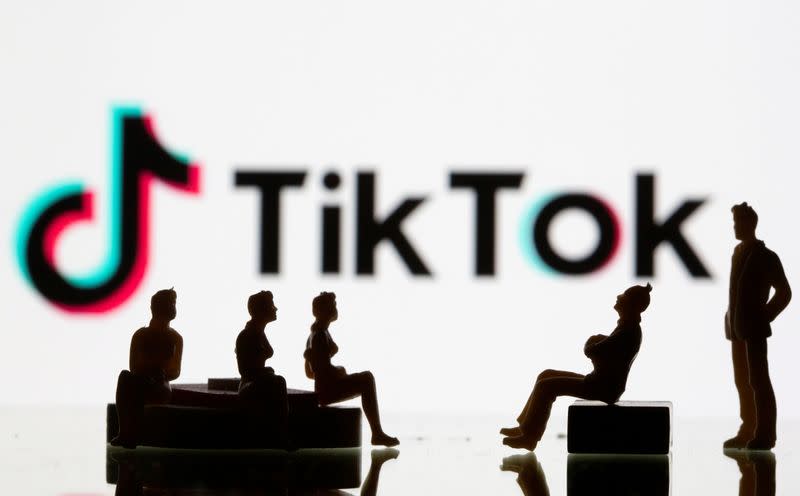 Oracle will take a 12.5% stake in TikTok Global and store all its U.S. user data in its cloud to comply with U.S. national security requirements, the companies said on Saturday. Retail giant Walmart said it would take a 7.5% stake.

The two companies would pay a combined $12 billion for their stakes if they agree to a $60 billion asking price, Bloomberg reported. https://bloom.bg/33H3rT6

ByteDance, TikTok, Oracle and Walmart did not immediately respond to requests for comment on the report.

The final valuation had not been set as the companies worked out the equity structure and measures for data security, the Bloomberg report added.

U.S. President Donald Trump on Saturday said that he supported a deal in principle would allow TikTok to continue to operate in the United States, even as it appeared to conflict with his earlier executive order for China’s ByteDance to divest the video app.

ByteDance was racing to avoid a crackdown on TikTok after the U.S. Commerce Department said on Friday that it would block new downloads and updates to the app from Sunday.

U.S. officials had expressed concern that the personal data of as many as 100 million Americans that use the app were being passed on to China’s Communist Party government.

(Reporting by Rama Venkat in Bengaluru; Editing by William Mallard and David Goodman)