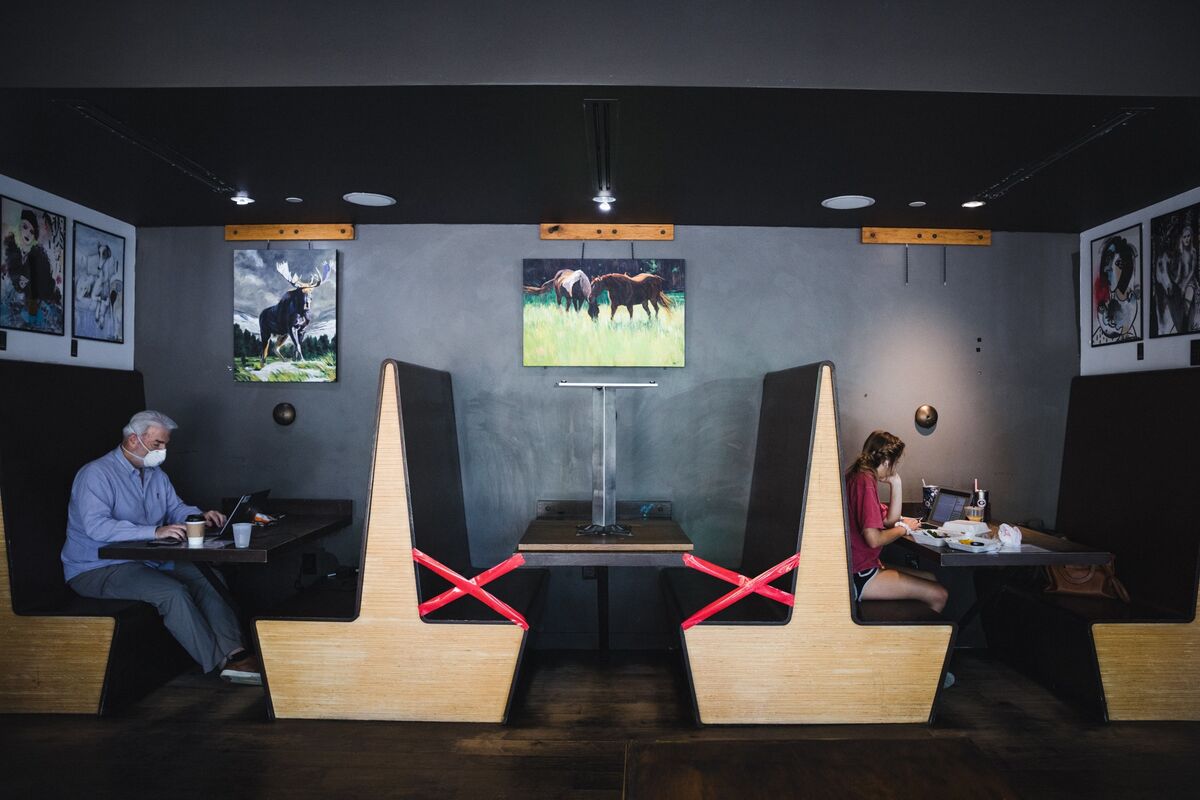 The U.S. Centers for Disease Control and Prevention removed from its website what it said was draft guidance posted late last week stating that the coronavirus could spread through the air in small particles at distances of more than six feet.

On Friday, the CDC had said in an update to its website that in addition to spreading between people in close contact, the novel coronavirus could spread through airborne particles that can linger in the air and travel more than six feet, in settings such as restaurants, fitness classes and choir practices.

The posting appeared to confirm emerging research that suggests tiny particles can transport the virus some distance, especially in indoor or poorly ventilated environments.

By Monday, however, the new guidance had been taken down. At the top of the webpage, the agency said that a draft version had been published “in error” and that it was in the process of updating its recommendations about airborne transmission.

The current recommendations say that the virus spreads between individuals who are within about six feet of each other, including by way of droplets spread through coughing, sneezing and talking.

The CDC didn’t immediately respond to a request for comment.

The reversal was the latest in a series of episodes to raise questions about the independence of U.S. health agencies at a time when doctors, disease experts and voters have become more concerned about political interference muddling public-health messaging.

The CDC reversed a recent change to guidance for testing asymptomatic people on Friday. The agency had previously said people who have had close contact with an infected person but don’t have symptoms may not need a coronavirus test. The new guidance now says those so-called close contacts do need screening.

The Trump administration has increased the vetting it applies to the CDC’s public messages. Proposed guidance and other publications on the agency’s website are subject to layers of review, including from the White House Office of Management and Budget, which may circulate the documents to agencies across the government, Bloomberg News reported last week, citing people familiar with the situation.

CDC’s Messages to Public Were Slowed by Extensive Reviews

A White House spokesman described the vetting as necessary to protect public health, and other administration officials said it was standard procedure. But people who described the situation said guidance documents on the CDC’s website weren’t subjected to such reviews before the pandemic. The lengthy process sometimes delayed important guidance for weeks, frustrating officials at the agency.

Such documents are a primary way CDC now communicates with the American people. The agency’s routine briefings for media, a staple of prior health emergencies, have been largely suspended since March. The CDC said coronavirus information has been viewed on its websites more than 1.7 billion times.