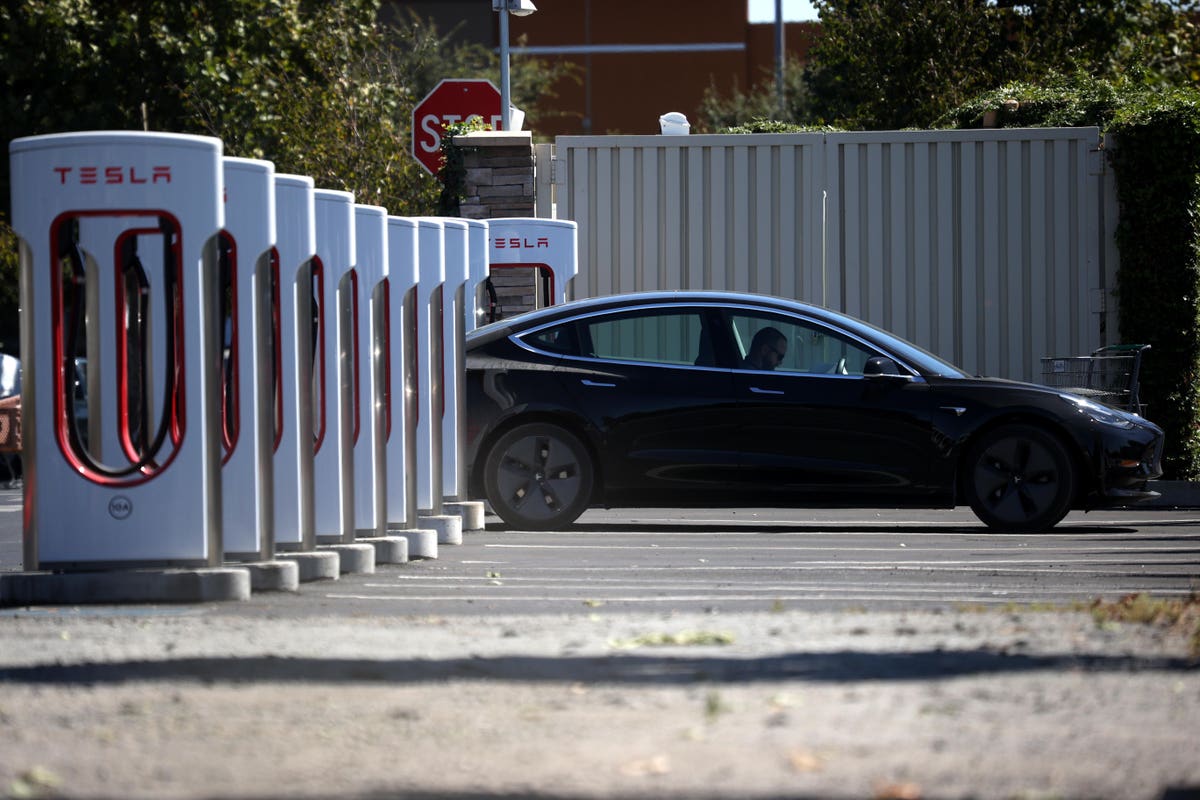 The governor of California, Gavin Newsom, announced today that, “By 2035 every new car sold in CA will be an emission free vehicle.” He is trying to enact this by executive order, though he lacks the practical power to determine California law a decade and a half from now. Moreover, he has no idea if this will even be feasible in 15 years. This is brazen political posturing, and in that regard he has taken a page right out of the playbook of an Indian politician.

Piyush Goyal is currently the Indian Minister of Railways and also the Minister of Commerce and Industry. In the spring of 2017, he was the Minister of Power when he said, “We are going to introduce electric vehicles in a very big way…. The idea is that by 2030, not a single petrol or diesel car should be sold in the country.” Goyal was not quite as forceful as Newsom. Goyal said, “should,” while Newsom said, “will.” However, the point was quite similar, and Goyal’s plan was not reasonable or realistic at all. India is a country of diverse geography (even more than California), and electric cars will not suffice in the mountain roads of the Himalaya or the jungle roads in the center of the country—at least not until major technological advances are made and charging stations are added even in the most remote and difficult-to-access areas.

Goyal made these statements as a political move, because alternative energies and electric vehicles sound good and because it appeals to the economic protectionist attitudes historically popular in India. However, less than a year later, Indian firms—with government praise—were buying into foreign oil again with a purchase of a 10% stake in a concession for offshore UAE oil. Goyal’s statements were politics, not serious policy.

Similarly, Newsom’s order is not serious policy. It is politics. First of all, he cannot issue an executive order that he can confidently say will be in effect in 15 years. Another executive, the legislature or the courts could change it or overturn it. Moreover, he does not know what technology will be available for electric vehicles in 15 years. The technology may not be good enough to satisfy the voters and political donors in California. Then there is the issue of the electrical grid, which is already overburdened in a state that has experienced rolling blackouts this summer. Newsom’s idea would see millions of vehicles plugged in for charging at one time, something the current system cannot handle.

Newsom garnered some attention for himself this afternoon, and that’s a big part of being a politician. He will get big praise from his environmentalist friends, the electrical vehicle fans, and electrical vehicle makers like Elon Musk. However, no one should be fooled by this. This is not policy; it is pandering. If and when the California legislature acts on something like this, or the measure is put before the people in a referendum, people can begin to consider it seriously.