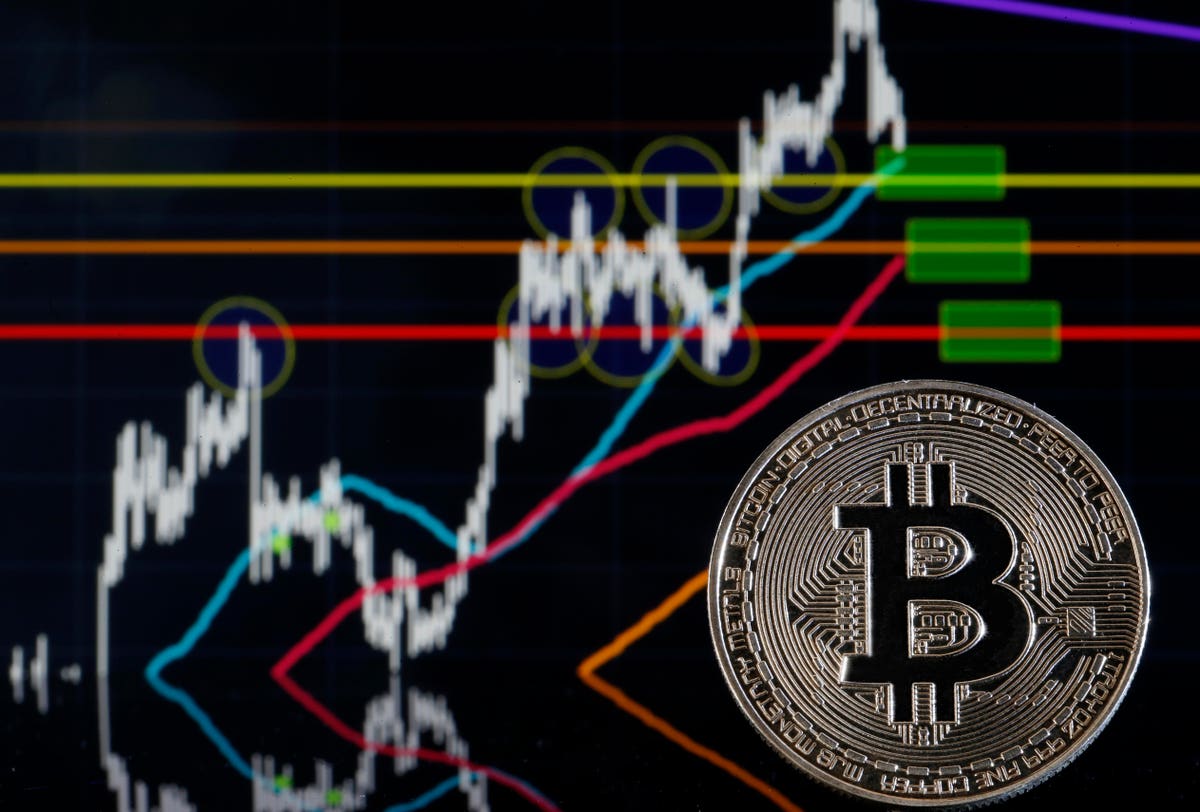 Bitcoin Braced For A Near-$1 Billion Shock This Week

Bitcoin traders and investors have seen a return to volatility this month, with the bitcoin price suddenly dropping in early September.

The bitcoin price, which had broken $12,000 per bitcoin at the end of August, dropped to around $10,000 amid a broader market sell-off before somewhat rebounding.

This week, the bitcoin market is braced for almost half of nearly $2 billion worth of bitcoin options to expire—something that could bring a fresh wave of volatility.

Bitcoin open interest has climbed to $1.9 billion, around triple what it was just a few months ago, according to data from bitcoin and crypto analytics provider Skew, with some 47% of existing contracts due to expire this coming Friday.

The looming bitcoin options expiry could spark a fresh bout of price volatility. Previous large expiries have caused the market to “bounce quite aggressively,﻿” according to some analysts.

Meanwhile, bitcoin market watchers have been buoyed recently by bitcoin’s bounce at the psychological $10,000 level.

“Bitcoin has resisted the bears’ pressure below $10,000, saving itself from falling further towards $9,000 and below,” Alex Kuptsikevich, the FxPro senior financial analyst, said via email, adding the market is seeing “growing interest from institutional investors after some stagnation.”

“It is worth paying attention to the reduced volatility in bitcoin in recent days, along with cautious price growth. This is more akin to careful buying following the optimism of global markets, rather than going all-in on the prevailing optimism.”