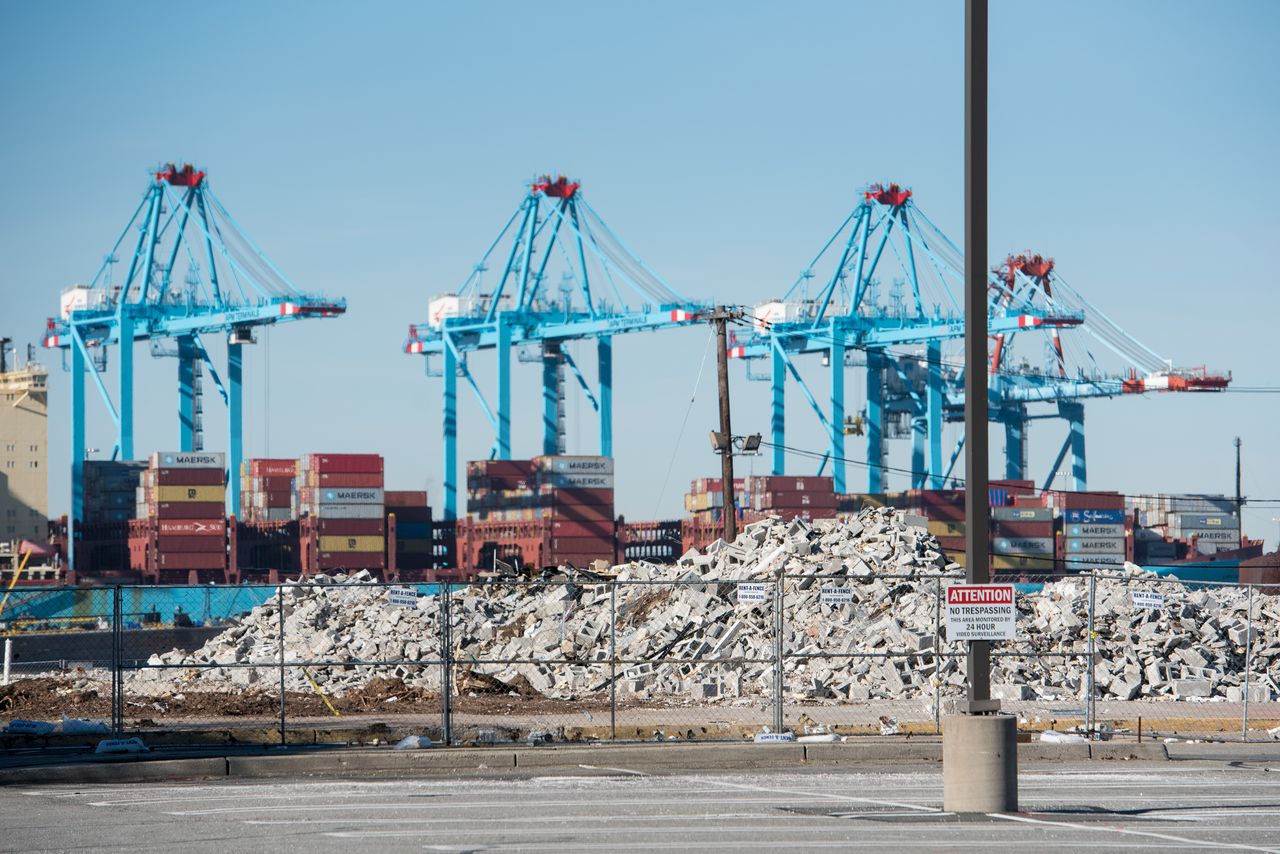 A new waterfront community may soon sprout up in Bayonne at the former home of an A&P grocery store.

The razed site, off Avenue A, would be transformed into a residential and commercial hub with a neighboring park under the Bayview redevelopment plan that is scheduled for an October vote by the City Council.

Bayonne’s A&P closed in 2012 and was later demolished. Feral cats and other animals made the location home, prompting the city to relocate them to a secret location it deemed safer in early 2019.

The 17-acre area is currently home to the razed A&P building, vacant land, a parking lot, a liquor store, laundromat and Planet Fitness. In its place would be new buildings that could potentially max out at 27 stories and include everything from senior housing to a gym or art venue.

“Since the closing of the A&P store several years ago, the property has been a declining asset,” said Mayor Jimmy Davis. “It’s time to write a new chapter for the property. The Bayview redevelopment proposal offers the opportunity to construct residential and commercial buildings and to revitalize the area.”

A primary goal of the project is to build something “that creates a specific sense of place, is pedestrian-oriented and enhances and creates a destination place for the city of Bayonne,” according to the redevelopment plan.

Construction is targeted to start in 2022, said developer Gary DeBode of Gallium Real Estate. His firm is partnering with Larken Associates on the project.

“We are committed to working in close collaboration with the city’s leadership and the local community to ensure that each facet of our project reflects the priorities and needs of the residents and businesses of Bayonne,” DeBode said. “Guided by our focus on enhancing walkability and ease of access to the waterfront, we are confident that this project will be a point of pride for the local community for years to come.”

The waterfront section of the development juts out into the water, next to the site of the razed A&P. It would include a walkway and other recreational attractions, that could potentially include an amphitheater, gazebos and seasonal events like farmer’s markets and movies, the drafted redevelopment plan says.

Next to it would be a mixed-use section that “creates a 24×7 liveliness for the area,” it says.

Permitted buildings would include restaurants, nightclubs, galleries and stores, as well as townhouses, senior housing, or multifamily housing. The maximum building height there would be 12 stories with the potential for 15 bonus stories if the developer added certain features.

Then, in the place of a vacant parking lot and existing shopping center, would be a second mixed-use section with multifamily or senior units, along with commercial spaces that could include hotels, offices, grocery stores, performing art venues or offices. There, the buildings would max out at up to 19 stories, including bonus height.

Parking would be included, with specific requirements about the number of spaces per residential and nonresidential building.