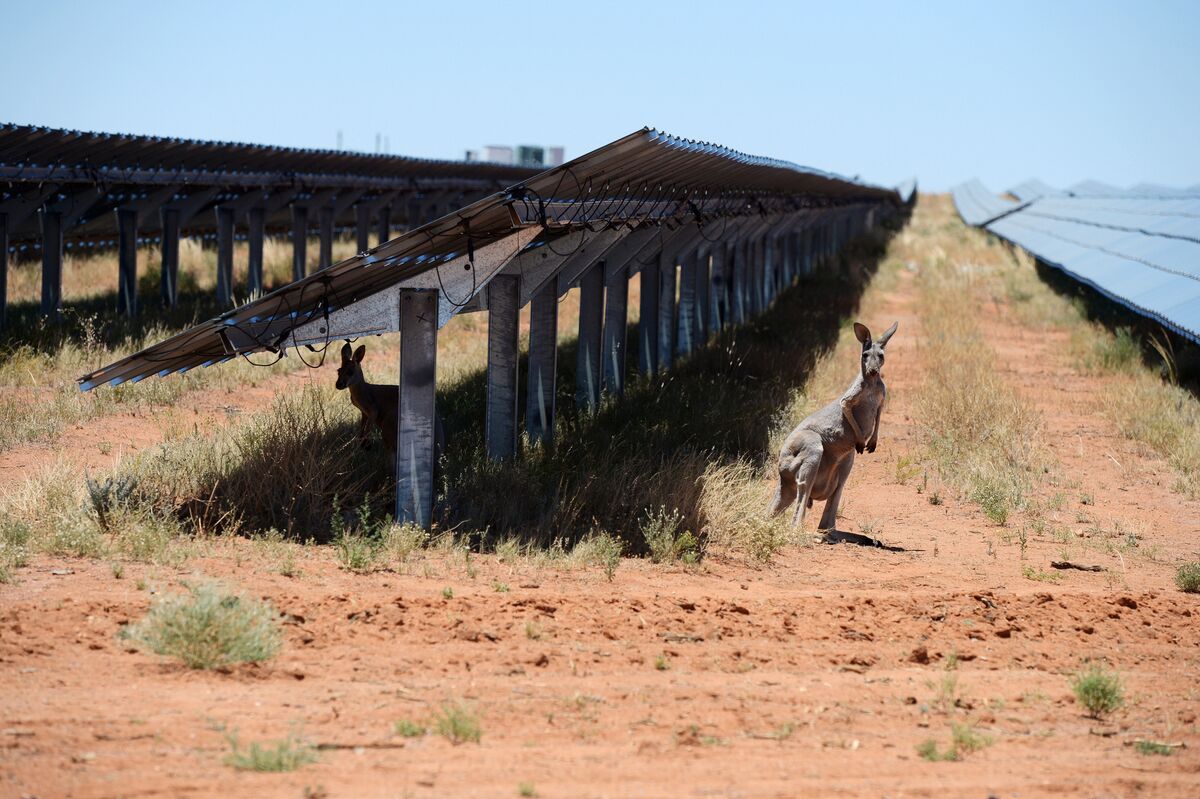 For a fresh perspective on the stories that matter for Australian business and politics, sign up for our new weekly newsletter.

Australia risks missing out on at least A$43 billion ($31 billion) in investment over the next five years if it fails to set a target of net-zero emissions for 2050, according to a climate-focused investor group.

While all of the country’s state and territory governments are targeting net-zero emissions by 2050, the national government has refused to adopt the goal, instead focusing on a technology-driven approach to reducing carbon pollution. The current stance risks leaving A$265 billion in potential private investment on the table through 2050 when compared with clear policies and market signals supporting a net-zero goal, the Investor Group on Climate Change said in a report Monday.

“The billions of dollars in investment opportunities associated with an orderly transition to net-zero emissions would support the jobs, livelihoods and wealth of millions of Australians for decades to come,” said Emma Herd, chief executive officer of IGCC, which represents institutional investors with total funds under management of more than A$2 trillion.

Prime Minister Scott Morrison has said the country will comfortably meet its Paris goal to cut emissions by at least 26% from 2005 levels by 2030, but has no target beyond that. A net-zero deadline would dramatically accelerate spending on green projects on the back of a boom in renewable energy and hydrogen production, carbon capture and storage projects and increased use of electric vehicles, the IGCC said.

An “orderly transition” to net-zero emissions would unlock investments in carbon sequestration projects as companies rush to meet tougher climate standards, according to the report based on economic modeling by consulting firm Energetics. Manufacturing and transport would also see boosts, the report found.