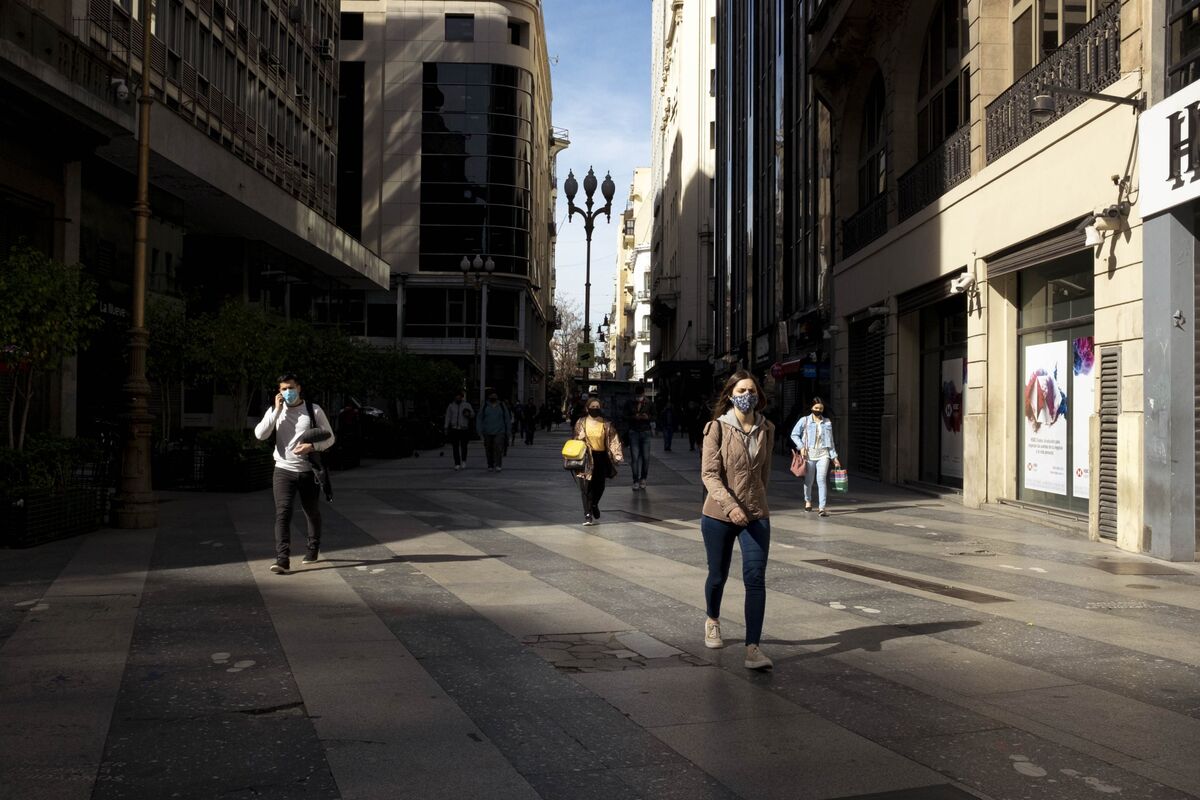 Argentina is expanding benefits to its burgeoning tech sector in an effort to boost much-needed foreign investment and exports, supporting a resilient industry that’s grown amid a severe, three-year recession.

Both chambers of congress recently approved a technology bill that provides tax incentives for the next decade to start-ups and industry giants that train and hire workers. It’s one of very few bills with long-term economic scope to make it through Argentina’s deeply divided congress this year.

“There’s absolute agreement among all political parties about the relevance of this sector,” Production Minister Matias Kulfas told journalists Friday, estimating the bill over 10 years would nearly double employment and increase tech service exports by an additional $4 billion. “The pandemic is speeding up digital priorities, and we have to see it as an opportunity to strengthen foreign investment.”

The tech sector has bucked Argentina’s job loss trend, boosting employment by nearly 30% in five years to 115,000 workers, according to government data. Tech services now comprise about 10% of all Argentine exports, a welcome trend for a country where economic fortunes still largely depend on commodity prices. The nation is also home to many of Latin America’s so-called unicorns — tech businesses valued over $1 billion — including e-commerce giant MercadoLibre Inc. and Globant SA, Argentina’s largest software developer.

Nearly 60% of all Argentine tech services exports go to the U.S., where Argentine officials have tried to pitch the country’s vast natural resources in recent weeks to attract foreign investment. With reserves running very low, officials hope the tech legislation can help alleviate the country’s lack of hard currency.