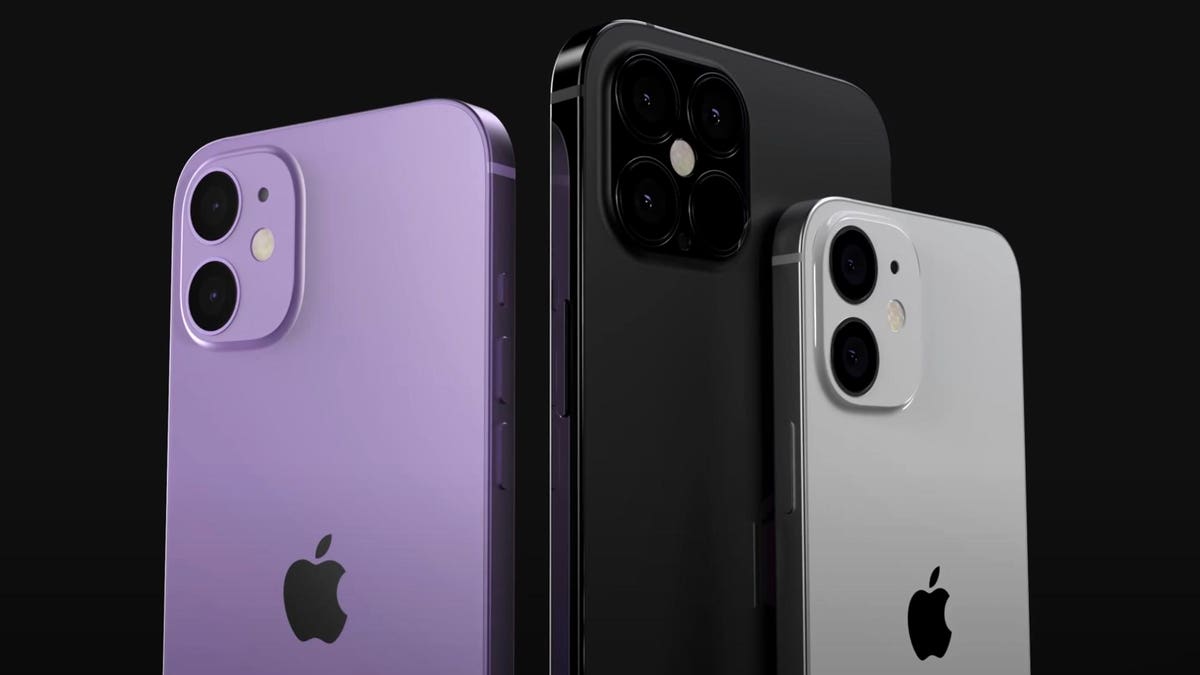 In a new video leaked to MacRumors, Marc Allera, CEO of major UK carriers BT and EE, has been caught telling employees that the iPhone 12 launch is “just days away”. Moreover, Apple vice president Eddy Cue appears in the video praising EE for its plans to offer bundles of Apple services with the new iPhones at launch.

“We are just days away from Apple’s next major launch, a 5G iPhone, which will be a huge boost for 5G,” explains Allera “Teams in all parts of Consumer have been preparing all year to win this launch, and [we will] be Europe’s number one partner for Apple.”

This timeframe is a shock. Rumors have been growing that Apple would give the new iPhone range a low profile launch (possibly due to some underwhelming updates), but that was expected to be in October. Interestingly, iPhone 12 models are tipped to launch first with iPhone 12 Pro models coming later, but it seems highly unlikely they would be unveiled separately.

Either way, Cue’s involvement gives this leak a high level of authenticity, even if it raises more questions than it answers. I have asked Apple and BT/EE to comment and will update this article when I have a response.

As for the iPhone 12 range itself, there are similar levels of confusion about Apple’s choices. The range sports an edgy new design but keeps the large notch. It has the world’s first 5nm smartphone chipset, but it appears to deliver underwhelming performance. The new iPhones have power draining 5G modems but come with smaller battery capacities than last year. Prices have increased, but accessories have been removed. The list goes on.

If ever there was an iPhone launch which needs Apple’s famous “One more thing…”, this is it. Otherwise, the smart money will be to wait for Apple’s next new iPhone which is arriving early next year.

Apple iOS 14 Release: Should You Upgrade?