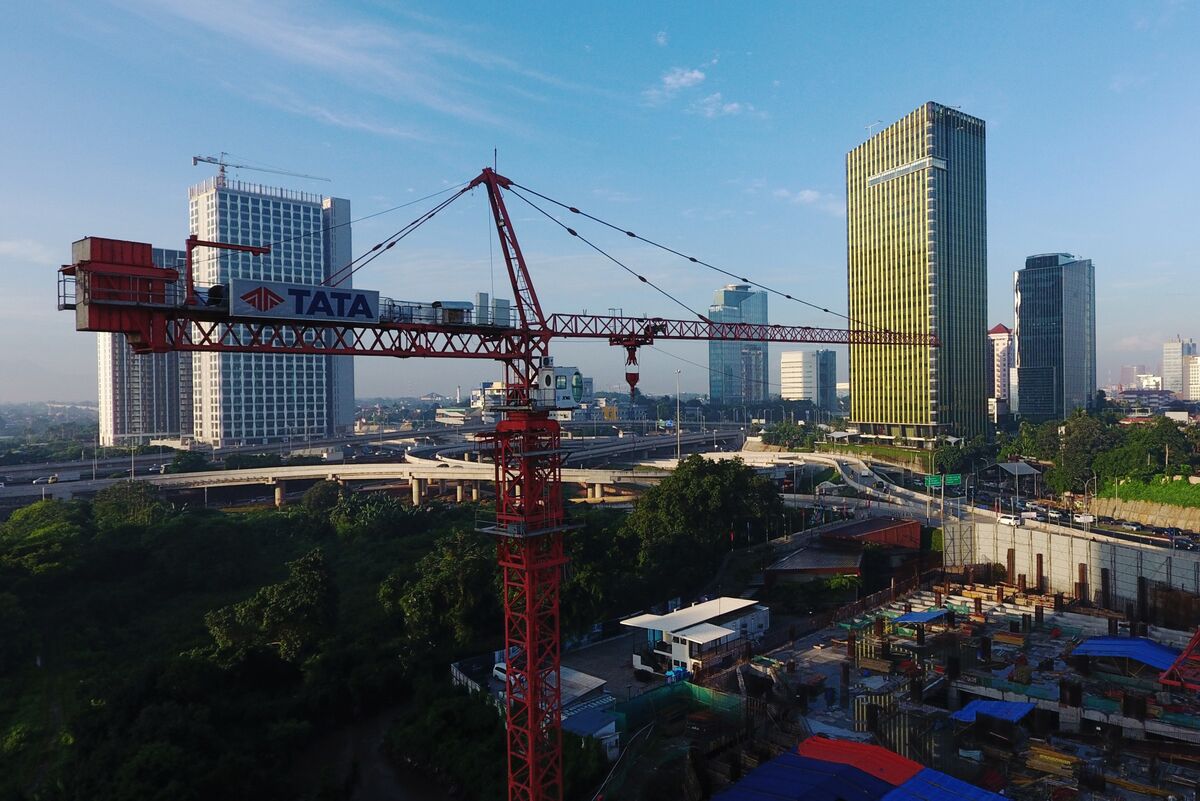 The Jakarta-based company raised $56 million at the first close, according to its partners. The fund will invest in about 30 early-stage startups in areas including e-commerce and financial technology in the next three years.

The firm will have a strategic alliance with Indies Capital, an alternative asset manager with more than $600 million of assets under management where Sjahrir serves as a managing partner. One of its funds, Indies Pelago, invests in late-stage technology startups in Southeast Asia.

With the new fund, AC Ventures plans to make an initial investment of as much as $3 million in each startup. It has put money into companies such as logistics startup Kargo and BukuWarung, a bookkeeping app built for 60 million micro-merchants in the country.

“With AC Ventures, we can invest across the spectrum — from very early-stage, to growth and late-stage startups,” Sjahrir said in an interview. “The Covid-19 era has shown entrepreneurs with grit, and investment companies that can put capital to work.”