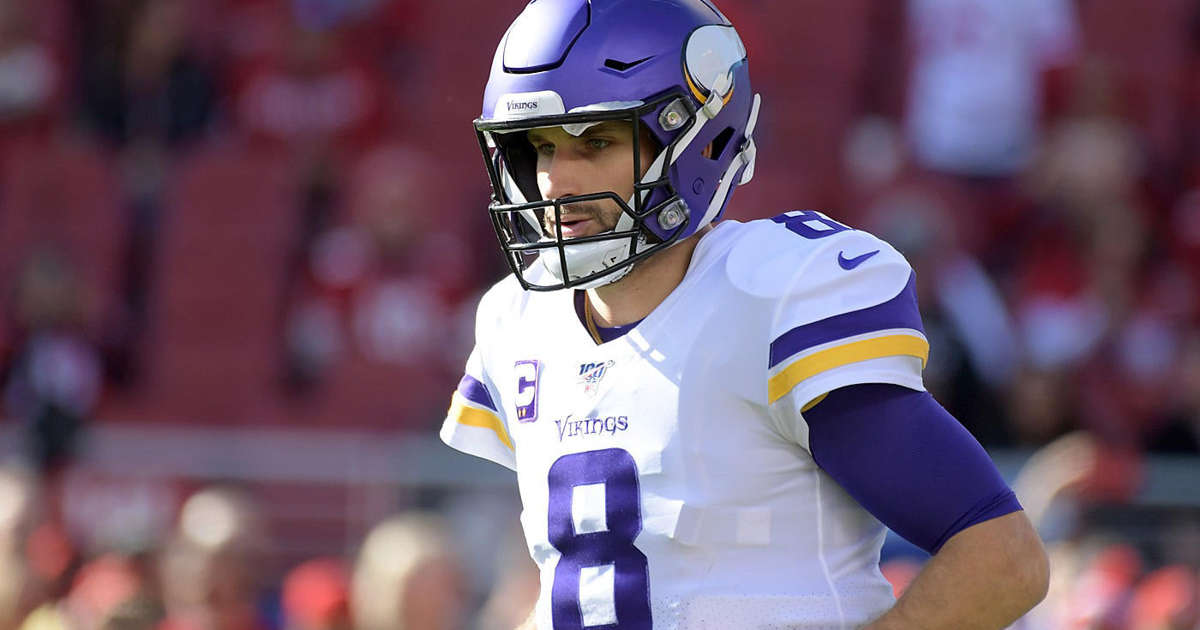 Two teams hoping to put their Week 1 disappointments behind them meet up at 1 p.m. ET on Sunday when the Minnesota Vikings take on the host Indianapolis Colts at Lucas Oil Stadium. Minnesota was gashed by Green Bay’s Aaron Rodgers to the tune of 364 passing yards and four touchdowns in a 43-34 home loss in Week 1. Indianapolis didn’t fare any better, as Gardner Minshew and the Jaguars stunned the Colts 27-20.

Indianapolis is a 3.5-point favorite in the latest Colts vs. Vikings odds from William Hill. The over-under for total points expected is 49, up three points form the opener. Before making any Vikings vs. Colts picks, you’ll want to see the NFL predictions from the proven computer model at SportsLine.

The model ranked in the Top 10 on NFLPickWatch in three of the past four years on straight-up NFL picks and beat more than 95 percent of CBS Sports office pool players three times during that span. Anyone who has followed it is way up.

Now, the model has set its sights on Colts vs. Vikings. You can head to SportsLine to see its picks. Here are several NFL betting lines for Vikings vs. Colts:

Why the Colts can cover

Indianapolis took a 27-20 loss against the Jacksonville Jaguars this past Sunday. Nyheim Hines scored two TDs from scrimmage. Marlon Mack suffered a season-ending Achilles injury, and now highly-touted rookie Jonathan Taylor is expected to make his first NFL start. He had six catches last week in his NFL debut for 66 yards, the second-most receiving yards by a rookie running back in an NFL debut since 2000.

Why the Vikings can cover

Minnesota’s offense wasn’t a problem in Week 1 against the Packers, as Dalvin Cook rushed for two touchdowns and Adam Thielen caught six passes for 110 yards and two scores. However, quarterback Kirk Cousins, who got a big salary bump during the offseason, was outshined by Green Bay counterpart Aaron Rodgers. Cousins finished with 259 passing yards, two touchdowns and one interception, while Rodgers went off for 364 yards and four passing touchdowns.

The Vikings’ defensive backs will have to grow up in a hurry, but their Week 2 matchup against the Colts is a far different test than that of the Packers. Indianapolis quarterback Philip Rivers might have thrown for 363 yards against the Jaguars last week, but he also tossed two interceptions that helped Jacksonville pull off the unlikely victory.

How to make Colts vs. Vikings picks

SportsLine’s model has simulated Colts vs. Vikings 10,000 times and the results are in. The model is leaning under on the total, and it’s also generated a point-spread pick that is hitting in 60 percent of simulations. You can only see the pick at SportsLine.

So who wins Colts vs. Vikings? And which side of the spread hits in 60 percent of simulations? Visit SportsLine now to see which side of the Vikings vs. Colts spread to jump on Sunday, all from the model that enters Week 2 of the NFL season on an incredible 100-65 roll.