The ad begins by accusing President Trump’s Democratic challenger Joe Biden of “supporting higher taxes on all of us” if he wins the November election. At the 14-second mark, the ad features a shot of new parents holding a baby in front of a window. 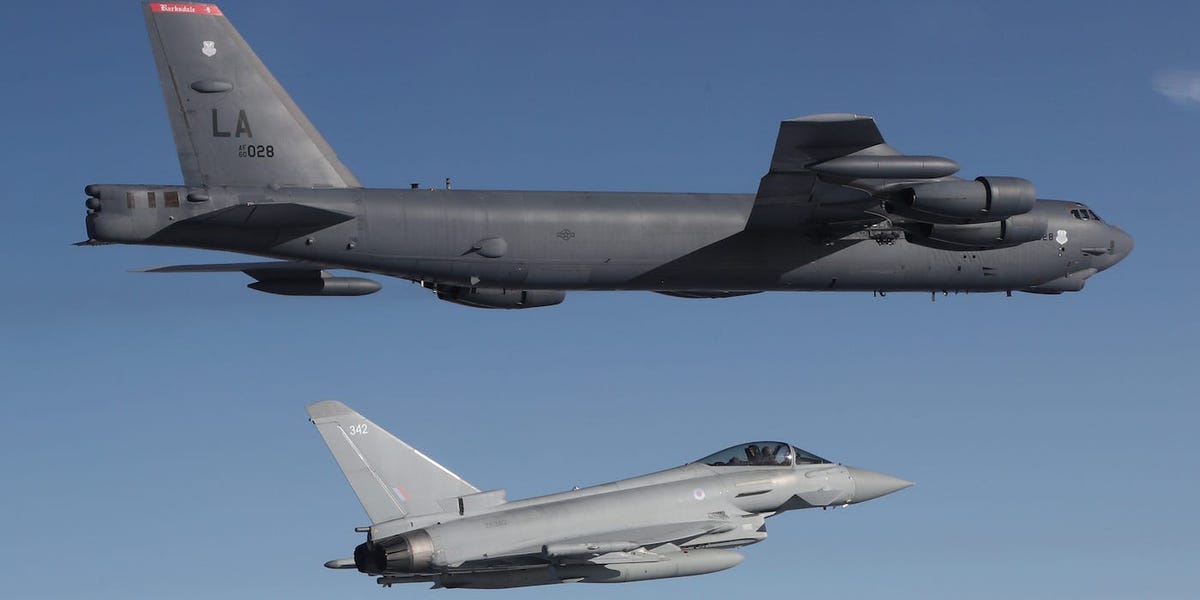 Increasingly busy US bombers are sending message to Russia and China

On August 21, six nuclear-capable B-52H Stratofortress bombers, representing approximately one-seventh of the war-ready US B-52H bomber fleet, flew from their home base in North Dakota to Fairford Air Base in England for several weeks of intensive operations over Europe.

Although the actual weapons load of those giant bombers was kept secret, each of them is capable of carrying eight AGM-86B nuclear-armed, air-launched cruise missiles (ALCMs) in its bomb bay. Those six planes, in other words, could have been carrying 48 city-busting thermonuclear warheads. (The 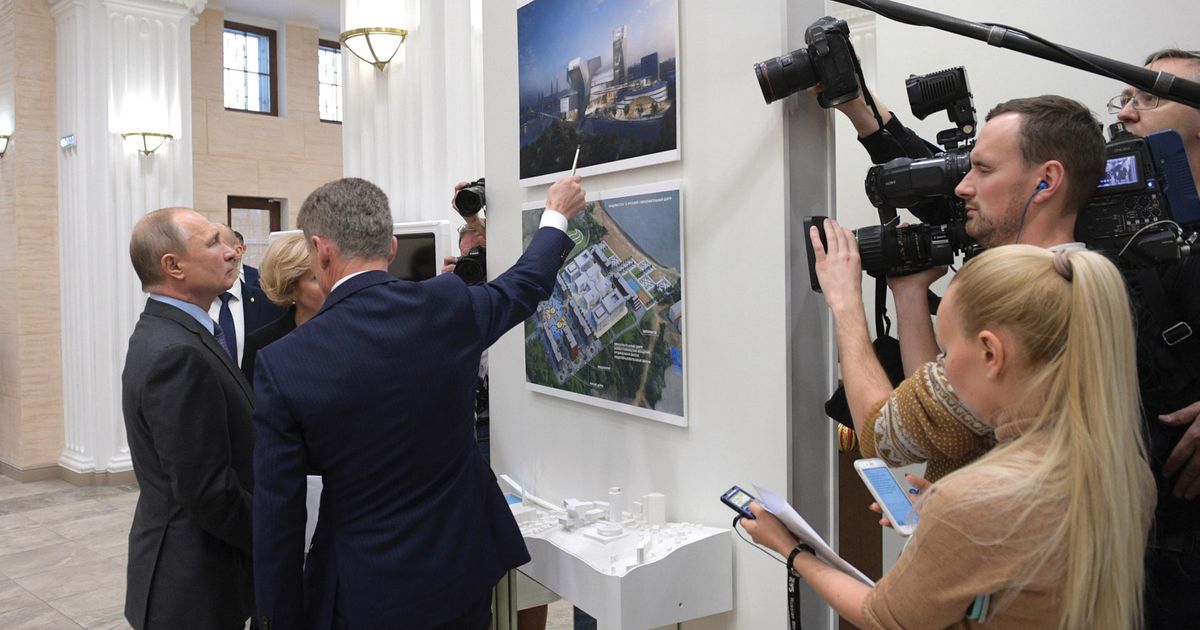 
Russian president Vladimir Putin and local officials examine plans for one of the regional cultural centres in 2019
Kremlin.ru

Russian president Vladimir Putin’s 120bn ruble ($1.6bn) project to build a string of regional cultural centres with branches of leading federal museums and theatres has come under fire after staff of the foundation in charge of it were laid off and claimed they were not paid.

In a video posted on YouTube on 7 September, two dozen former staff members of the National Cultural Heritage Foundation, which is building the centres with funding from Russian state oil and gas profits, said that 120 contracts had been terminated in June with no notice, no severance pay and four months of salary arrears. The group appealed directly to the president to address the “mass dismissal of employees”.