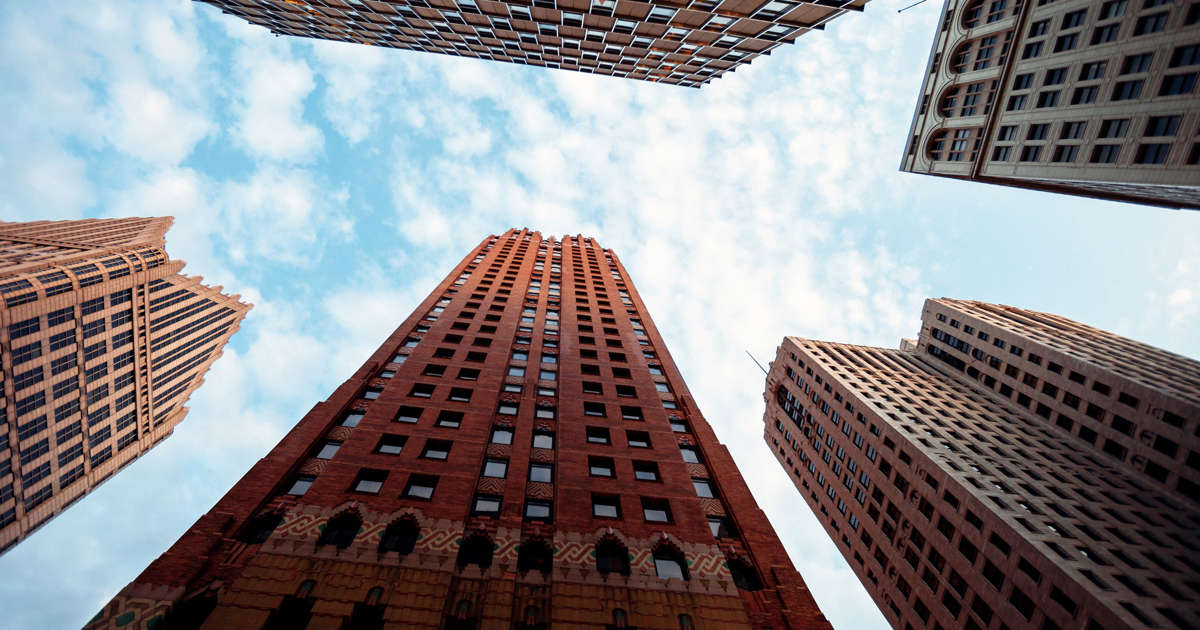 Kroger announced Monday its has picked Romulus as the site for a $95 million fulfillment center aimed at the growing online grocery shopping segment.

The high-tech automated center, one of three planned by Kroger in the U.S., will create 250 jobs, the company said in a news release.

The 135,000-square-foot Romulus facility will be built at 15675 Wahrman, as part of the Detroit Region Aerotropolis Development Corporation area. Once they break ground on the site, the facility is expected to be operational in 18 months.

Start the day smarter. Get all the news you need in your inbox each morning.

The CFC model in Romulus — an automated warehouse facility with digital and robotic capabilities — will be used to serve customers across the region, Kroger said. This facility will support the Michigan, Northern Ohio and Indiana markets.

Kroger announced in June it was partnering with Ocado Solutions