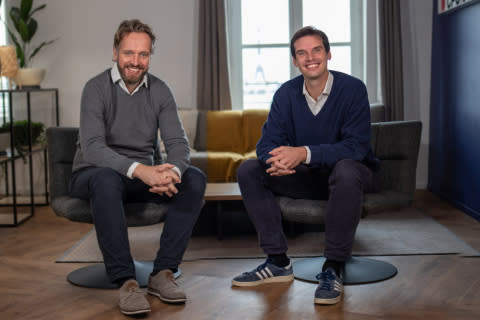 Spendesk, the leading spend management platform for SMBs, today announced it has raised $18 million in addition to its Series B round last year ($38 million). The new investment comes from global VC fund Eight Roads Ventures and brings the total raised to $68.5 million. This funding will support the strong growth Spendesk has realised despite the current pandemic, which has accelerated digitisation of finance departments and increased the demand for spend management solutions.

“Many companies see inefficiency in dated processes such as shared company credit cards and manual receipt collection, particularly when their teams are working remotely. The

Scientists have spent a good part of the decade trying to improve solar-powered panels which are used in harvesting energy from the sun. While modular panels are widely being used in houses and commercial spaces, the idea of installing them on roadways is picking up steam fast. But the latest idea to hit the streets (literally) is that of paving the roads with solar panels made of ruggedized glass in place of the usual asphalt.

Roads that Pay for Themselves

As far as solar technology news goes, while this plan seems a bit crazy and unorthodox, it’s the idea of Scott and Julie Brusaw who are residents of Idaho. The husband and wife team developed their modular pavement system back in 2009. Today the couple claims that solar panels that will be used in their project can withstand a load of over 250,000 pounds (which happens to be four times … Read More