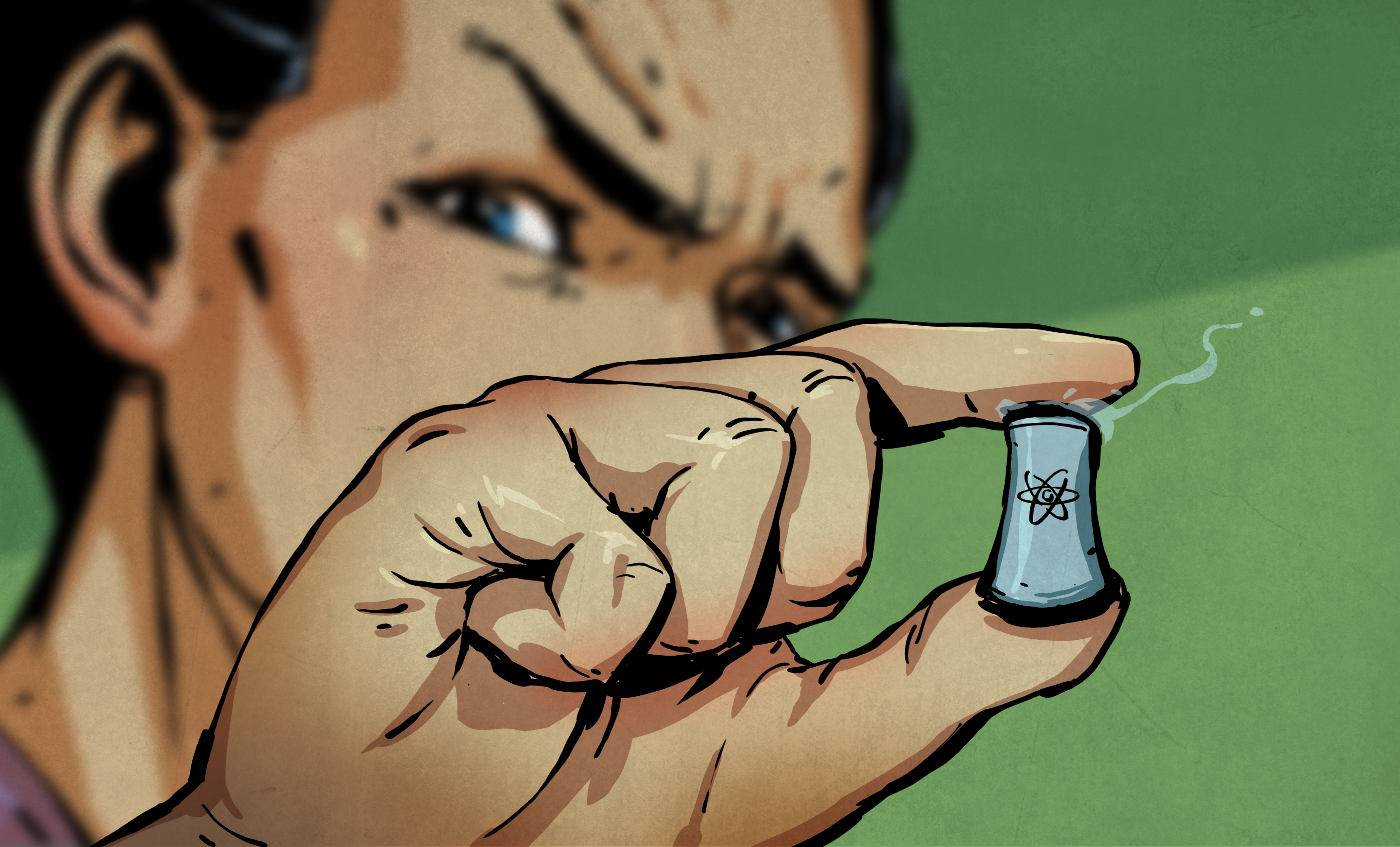 The US Nuclear Regulatory Commission (NRC) recently announced that it had approved certification of NuScale’s SMR (small modular reactor) design, completing its Phase 6 review of NuScale’s Design Certification Application (DCA). What this means is that SMRs using NuScale’s reactor design can legally be constructed within the US as soon as the rulemaking process completes. An NRC certification would also mean that certification of the design in other countries should pose no significant hurdles.

A question that remains unanswered at this point for most is how this certification process at the NRC actually works. Are there departments full of engineers at the NRC who have been twiddling their thumbs for the past decades while the US nuclear industry has been languishing? What was in the literally millions of documents that NuScale had to send to the NRC as part of the certification process, and what exactly are these six phases?