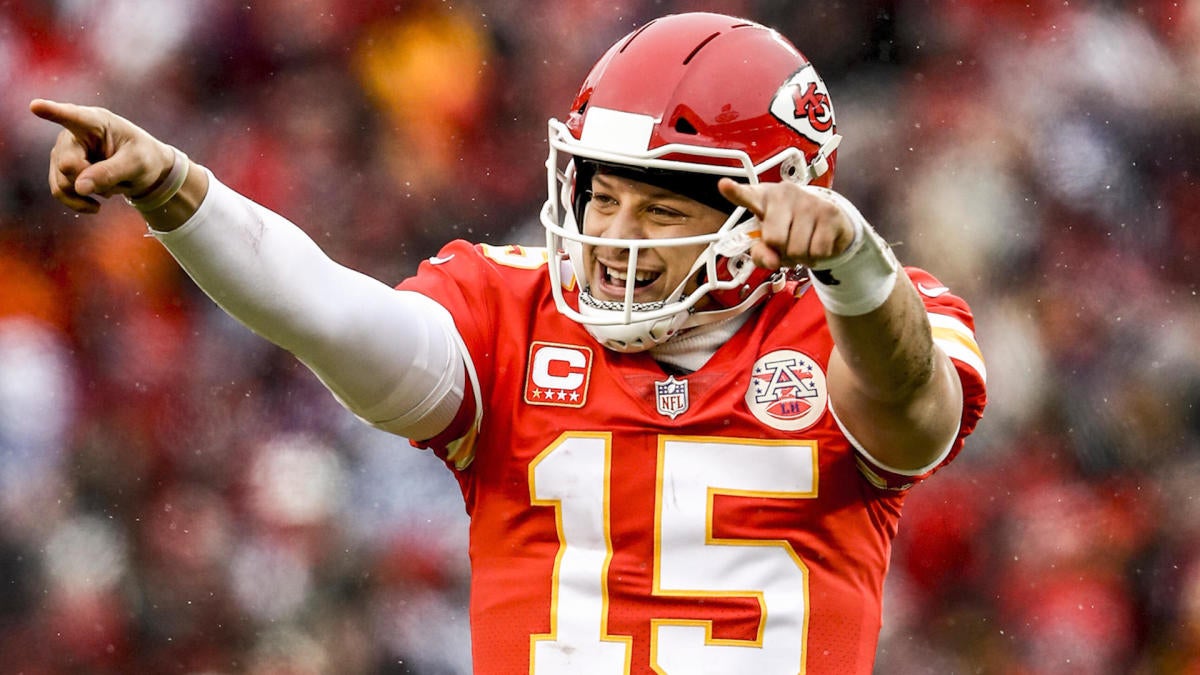 The Tom Brady era in Tampa Bay began with mixed results, as the Buccaneers lost their season-opener against the Saints. Brady threw for 239 yards and scored three total touchdowns, but the Bucs’ offensive line surrendered three sacks and six quarterback hits against the Saints. Brady and the Buccaneers will try to rebound in Week 2 against Teddy Bridgewater and the Panthers, and are 8.5-point home favorites according to the latest Week 2 NFL odds from William Hill. At nearly double-digits, it’s one of the largest NFL spreads on Sunday.

Will Brady and the Buccaneers improve to 1-1, or will Bridgewater and the Panthers earn their first victory? And which Week 2 NFL games will provide the best value for your Week 2 NFL bets? All of the Week 2 NFL lines are listed below, and SportsLine’s advanced computer model has all the NFL betting advice and predictions you need 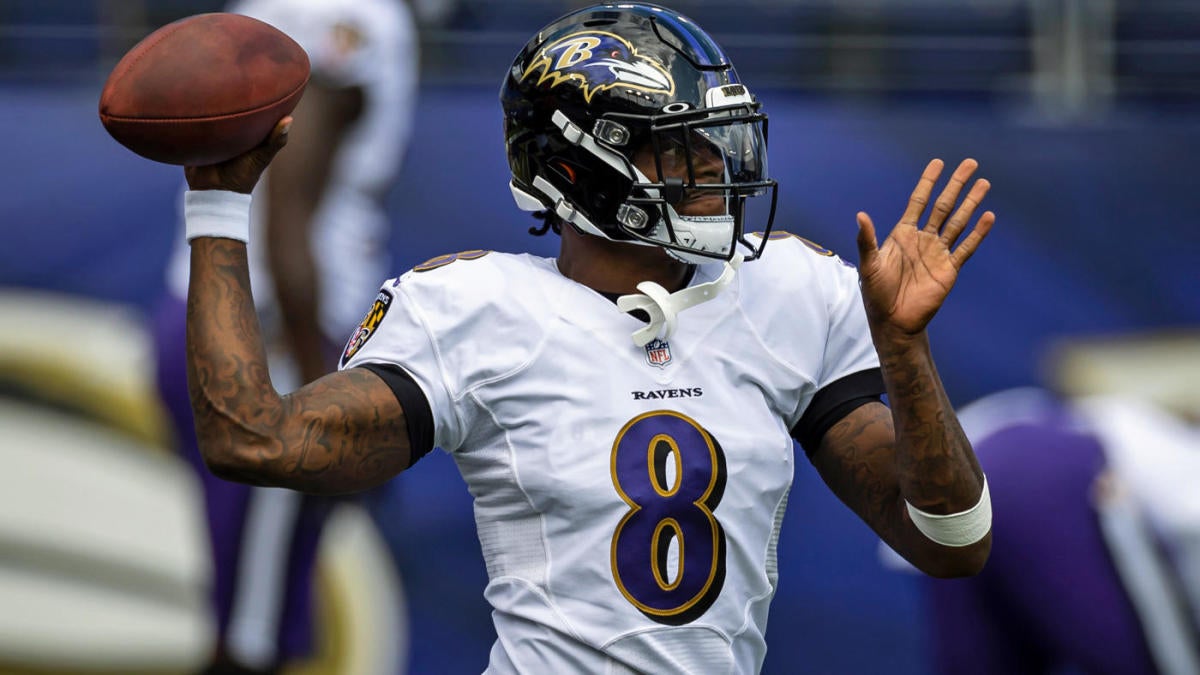 The Baltimore Ravens will take on the Houston Texans at 4:25 p.m. ET on Sunday at NRG Stadium. The Ravens won their season opener by 32 points, while the Texans lost their first game of the season by 14 points. Baltimore is favored by 7.5 points in the latest Texans vs. Ravens odds from William Hill, and the over-under is set at 50. Before entering any Ravens vs. Texans picks, you’ll want to see the NFL predictions from the model at SportsLine.