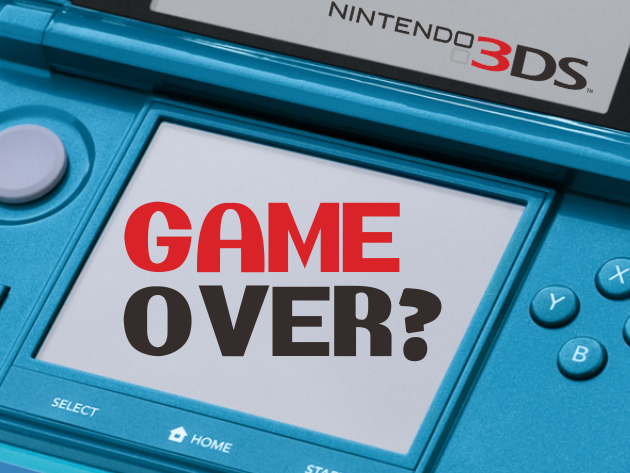 Nintendo 3DS, 2011-2020: Its strange life, quiet death, and the potential end of a mobile gaming dynasty

Nintendo confirmed this week that it has discontinued production on all current models of the 3DS family of portable gaming systems, which ends the platform’s life cycle after nine years.

The 3DS is going out with a whimper. Nintendo has made no official announcements on the subject at time of writing; instead, Nintendo quietly adjusted its Japanese website at some point to note that all current models of the 3DS were no longer available. Nobody noticed the change until a few days ago, when the news broke via Japanese gaming Twitter. Nintendo of America, headquartered in Redmond, Wash., subsequently revised its website to remove all mention of the 3DS, aside from some support documentation. It’s all just gone now.

It’s a strange end to a strange ride for the 3DS, the latest and possibly last of Nintendo’s dedicated handheld gaming devices. Nintendo’s portable systems have been a cornerstone of the