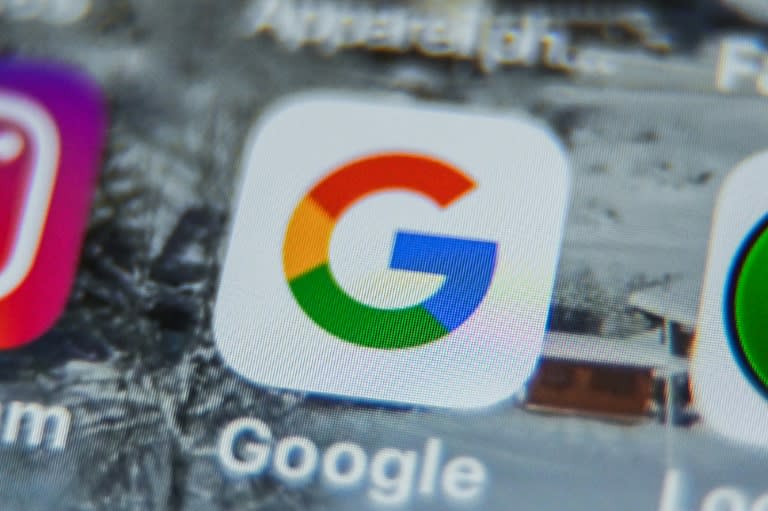 South Korea has launched an antitrust probe into Google over its plan to enforce its 30-percent Play Store commission by disallowing any apps circumventing its payment system, a top official said Thursday.

Google has always required apps offered on the Play Store’s virtual shelves to use its payment system, which takes an industry-standard 30 percent cut — the same as Apple does.

The company has been lax about enforcing the rule, however, unlike Apple — which is currently involved in a legal battle with the owners of the Fortnite game series after banning the app when developers allowed users to circumvent the payment system.

The internet giant said last month the new policy — set to take effect next year — applies to fewer than three percent of developers with apps in the Play Store.

But the announcement prompted a backlash from South Korean app developers, who say the new What seemed like a simple matter of crossing the t’s and dotting the i’s has turned into a protracted challenge for General Motors and Nikola, after negotiations to pair up and produce new zero-emissions trucks have been extended.

The $2 billion deal, announced Sept. 9, was billed as a “partnership made in heaven,” according to Nikola founder and then-chairman Trevor Milton, during a media call with GM CEO Mary Barra. But the Phoenix-based startup has since been hammered by claims of fraud, with a Securities and Exchange Commission probe now underway. Allegations surfaced this week of sexual abuse by Milton, who stepped down as chairman last week. Nikola’s stock has plunged to barely a quarter of what it was worth when the company went public last June.

Talks expected to wrap up today could now run through Dec. 3, at which time the proposed deal “may be terminated by either

The logos of Facebook and Google apps displayed on a tablet.

Facebook has told Ireland’s High Court it cannot see how its services could operate in the European Union if regulators freeze its data transfer mechanism, the Sunday Business Post reported, citing court documents seen by the paper.

The U.S. social media giant last week said that the Irish Data Protection Commission, its lead EU regulator, had made a preliminary decision that the mechanism it uses to transfer data from the EU to the United States “cannot in practice be used”.

Facebook requested and secured a temporary freeze on the order and a court review in the Irish High Court, which is due to consider the issue in November.

In an affidavit submitted to the court to request that the order be frozen, Yvonne Cunnane, Facebook Ireland’s head of data protection and associate