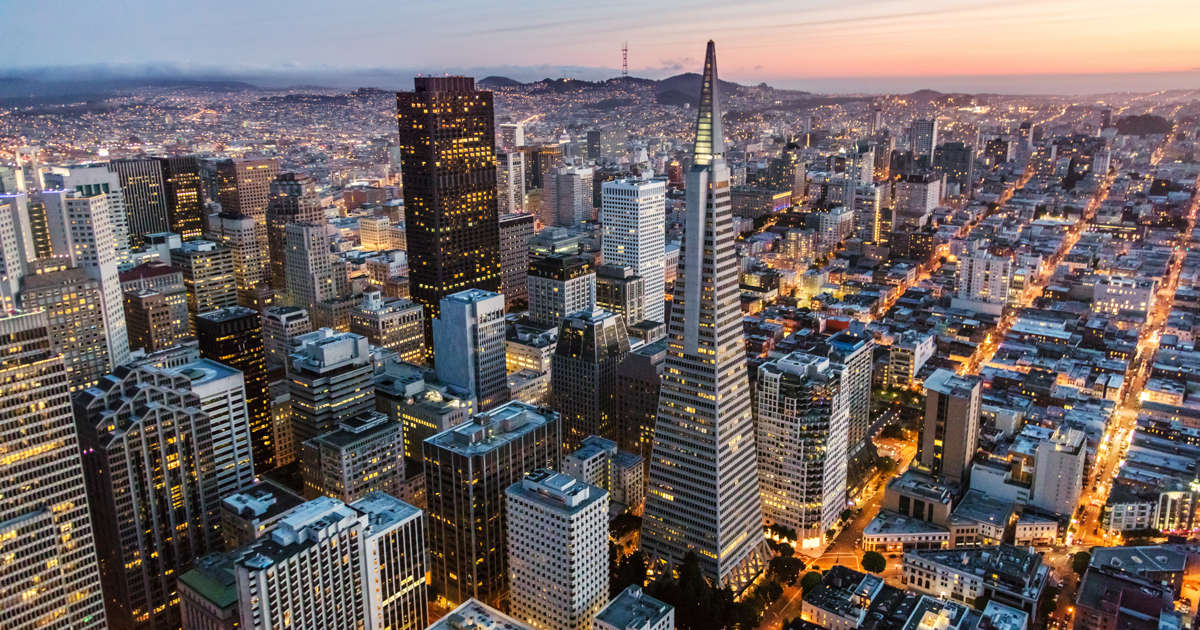 Welcome back to Tech Chronicle. Privately, we can all agree that subscribing to this fine newsletter is a good move, right?

Living in your own private California

Voters in the Golden State are set to weigh in on a proposal to strengthen their privacy rights in November, in the form of Proposition 24, also known as the California Privacy Rights Act. It would extend 2018’s California Consumer Privacy Act, which took effect in July, and provide some new protections and rights for consumers with respect to their personal information.

Having watched the internet industry wrestle with the question of privacy from the infancy of the World Wide Web and repeatedly fail to achieve anything close to adequate self-regulation, I’m inclined to think something like Prop. 24 and its counterpart in Europe, the General Data Protection Regulation, are necessary. But I’m not sure they are sufficient.

Much has been written about how privacy regulations act as a tax on smaller businesses, and end up favoring giants like Google and Facebook, because big companies can afford to hire lawyers, lobbyists and software engineers to figure out regulatory and technical hacks to comply with the letter of the law and subvert its spirit.

I’m more worried that these regulations end up as a tax on consumers: maybe not a monetary tax, but a tax on our time and attention. Prop. 24 would add new pop-ups and overlays on top of those required by the 2018 act and the EU law, asking us whether we want to allow the sharing of sensitive information with business partners. Reading websites these days feels like navigating a crazy quilt of opt-in forms and privacy-policy disclosures.

The industry has some new answers, including a new standard called the Global Privacy Control advanced by researchers at Wesleyan University’s Privacy Tech Lab. If broadly adopted by software makers, web publishers and app developers, the control would send a signal from a browser to websites on the user’s privacy preferences, and wouldn’t require manually clicking through “do not sell” boxes on every page on the internet.

I’m skeptical and hopeful. Skeptical because I’ve seen ideas like the Open Profiling Standard, which was backed by Microsoft and its ’90s browser-wars nemesis, Netscape, and later the Platform for Privacy Preferences, die of decay and neglect. Another technical proposal, Do Not Track, saw a lot of work from 2011 to 2013, only to fade away by last year.

What gives me hope is that there is now a stick as well as a carrot. Earlier privacy proposals were motivated by currying consumer goodwill and fending off regulation. Well, now the regulation is here. Prop. 24 would create an enforcement agency, and European officials have levied fines in the hundreds of millions of dollars against the likes of British Airways and Marriott.

What we need alongside the technologists and legislators, the regulators and the engineers, are designers who can put a human face on all of this. People are busy. They don’t need a side job managing their privacy. The less time we spend clicking checkboxes and reading disclosures, the better.

Quote of the week

“I’ve struggled with the tension between standing for free expression and the harm caused by minimizing or denying the horror of the Holocaust.” — Facebook CEO Mark Zuckerberg, reversing his earlier tolerance for Holocaust deniers

The Cannes Lions advertising festival next week is the latest industry event to go digital, which raises the question: How do you hold a virtual yacht party?

Daisuke Wakabayashi on how Google’s free-wheeling internal speech doesn’t include anything to do with antitrust. (New York Times)

Tech Chronicle is a weekly newsletter from Owen Thomas, The Chronicle’s business editor, and the rest of the tech team. Follow along on Twitter: @techchronicle and Instagram: @techchronicle