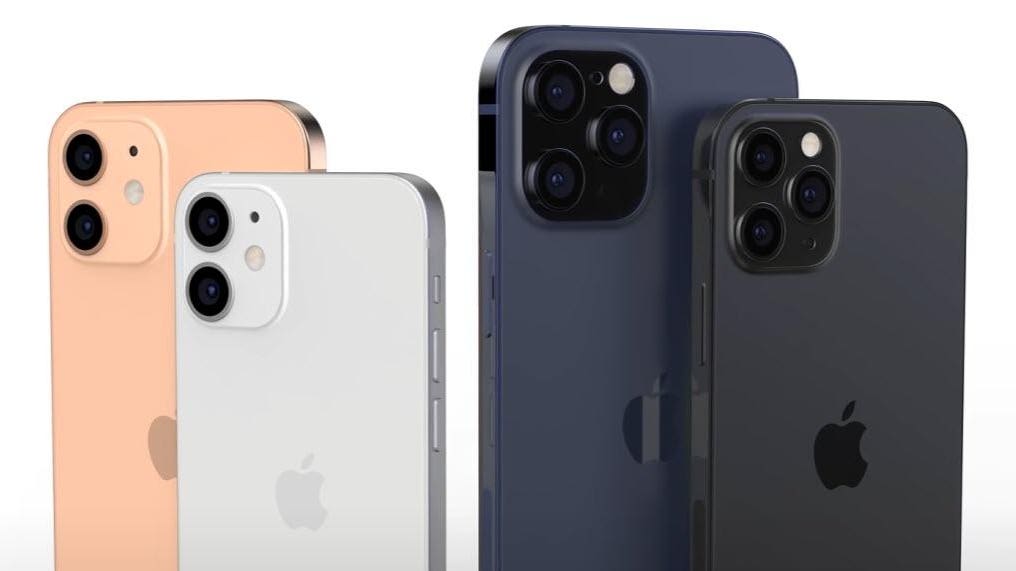 Apple’s iPhone 12 series launches in less than two days, but excitement about their release has been curtailed following multiple leaks detailing design compromises and cost cutting. But the biggest fear was just crushed.

Following leaks that Apple will equip the iPhone 12 range with smaller batteries than their predecessors, prolific industry insider Max Weinbach has confirmed “finalized and revised” information about the models, revealing they will somehow deliver better battery life than the iPhone 11 series. This is massive news, given poor battery life is a deal breaker for many users.

Weinbach, via his PineLeaks account, states that iPhone 12 upgraders should “expect at least a 1 hour battery life increase for the Pro models”. This is a remarkable achievement considering they also have power draining 5G modems, which have forced rivals to fit significantly larger batteries just to stand still (hat tip to Apple’s remarkable new A14 chipset). Weinbach says the exception is the all-new iPhone 12 mini which will “perform worse than the current ‌iPhone 11‌, which is expected because of its [smaller] form factor.”

That said, it isn’t all good news. The leaker also retweeted a claim by respected tipster Jon Prosser that the iPhone 12 range will miss out on 120Hz ProMotion displays and the decision was “100% about battery life.” Prosser explains that the “Hardware was more than capable – but it just eats through battery, and 5G drains enough battery by itself. It was basically a choice between 120Hz or 5G, and they picked 5G.”

Prosser goes on to say this was the right decision because “5G is *much* easier to market” but critics will point out that most smartphone rivals deliver both in 2020, and that Apple put itself in this either/or situation because it picked batteries as an area to significantly cut costs. It feels like an opportunity missed.

So has Apple done enough with the iPhone 12 range to make them the game-changing launch some expect? Personally, I’m skeptical. The edgy new design looks good but the large notch remains, Apple’s exciting LiDAR sensor is coming to the iPhone 12 Pro models, but only the iPhone 12 Pro Max will get the best cameras. Prices, as far as 5G smartphones go, are surprisingly reasonable, but EarPods and (even) the wall charger have been removed from the box.

Furthermore, given the first iPhone 13 leak just revealed it will fix most of these flaws, my suggestion would be the wait unless your current smartphone is at death’s door.