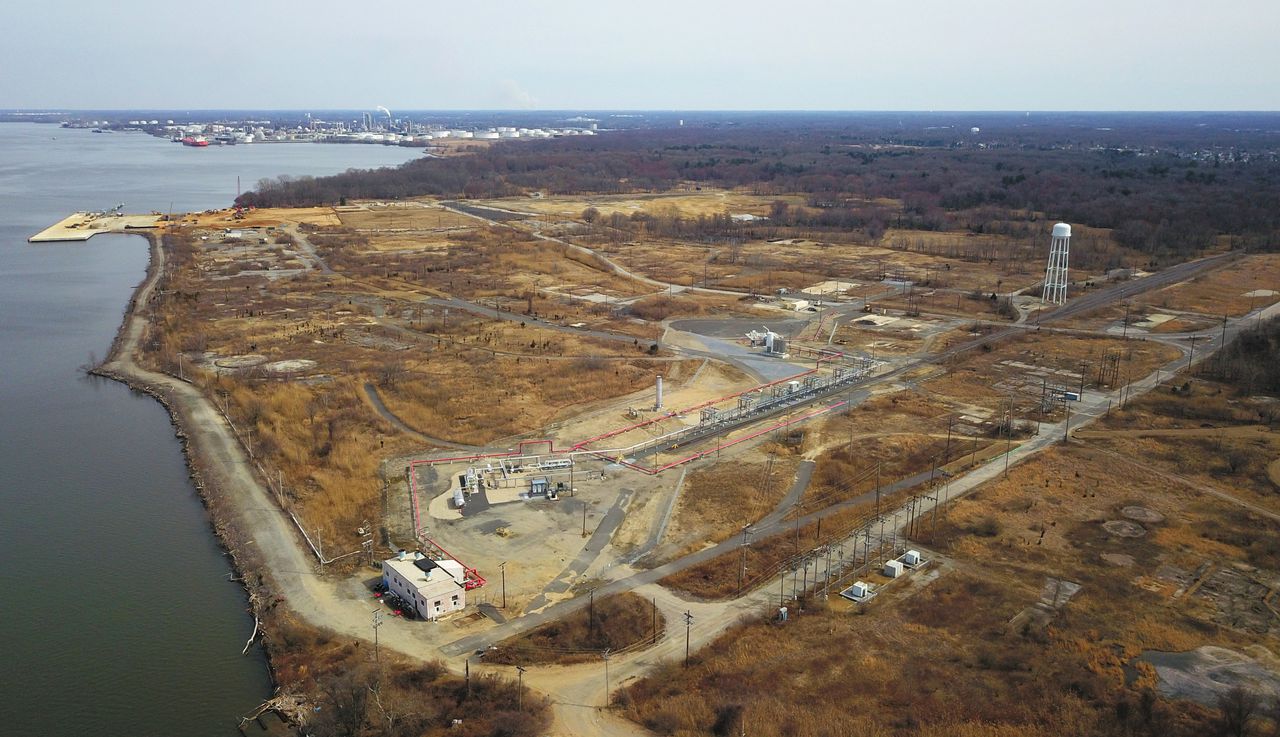 This is one of the state’s worst Superfund sites, created by contaminating groundwater with lead, benzene and other hazardous and cancer-causing chemicals. The EPA’s previously announced cleanup plan was not a real one. Now we need to get it right and have a complete plan that will not rely on natural attenuation (treating the hazardous materials in place) or institutional controls like capping the site.

Toxic chemicals are located under the site’s tar pits and pose a serious threat to the community and the environment. Benzene can affect people’s immune system, increase their chance of infection and even cause cancer. If the contamination on the site migrates, local wells may be threatened. Also, pollutants can leach from the disposal area into the surrounding wetlands or Clonmell Creek and impact wildlife.

In order for this new remediation plan to fully clean up this site, we need to remove the contaminated soil underneath it. (The plan calls for only lead-tainted soil to be taken off-site.) Caps can fail and undo all of the progress of the cleanup.

Hercules should be held accountable for the cleanup of this Superfund site. However, as a one-time subsidiary of the DuPont Co., they should also be responsible for cleaning up the Repauno Works site just a mile away. Instead, they’re selling the property to Delaware River Partners to build a disastrous liquified natural gas export facility that will put the entire area at risk.

Maintaining that the Catholic Diocese of Camden is short on assets, as it did with its recent bankruptcy filing, is laughable. Many people do not realize that this diocese owns millions of dollars in property, as do many other dioceses.

While it did not belong to the Camden Diocese, another Catholic entity once owned a massive retreat on the beachfront in Ocean City. Its condition did not rival Ritz-Carlton-type comforts, but that didn’t matter much in terms of its value. An order of sisters operates another retreat, which includes a conference center that is available for a fee for outside groups’ use, on Long Beach Island.

About 20 years ago, I worked with a young lady who was a Harvard student. She and I discussed how Harvard has many support services for its student body, including counseling for those overly stressed by its academic challenges, and access to great medical care. The students receive these services in large part because the university’s endowment — estimated at $41 billion — pays for them. It’s the nation’s largest higher-education endowment.

Perhaps just one other non-profit entity in the world has more monetary value than Harvard, so much that many consider it impossible to estimate the amount. What might that entity be? Well, its current leader new comes from Argentina.  A former one was named John Paul. Anyone want to guess?

Our journalism needs your support. Please subscribe today to NJ.com.

Send a letter to the editor of South Jersey Times at sjletters@njadvancemedia.com