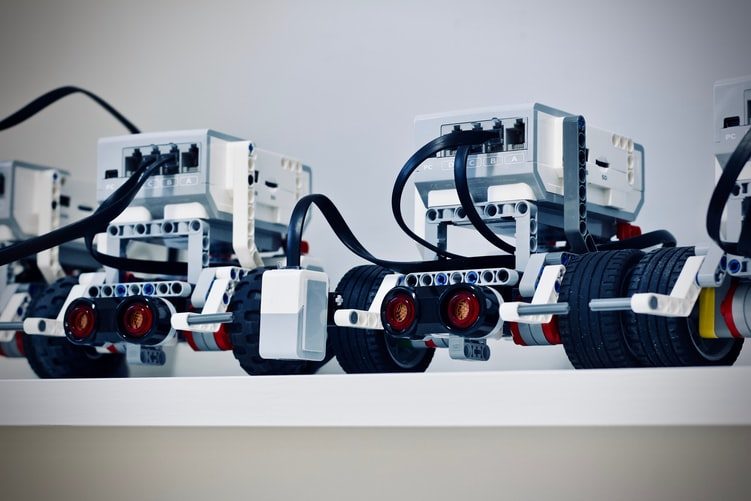 The Lincoln County Sheriff’s badge recalls the violent 1870s, when a range war erupted between several wealthy ranchers and a trio of corrupt businessmen in the town of Lincoln. The most famous participant in the conflict was William Henry McCarty, a.k.a. William H. Bonney, who was better known as “Billy the Kid”, though the outlaw gained most of his notoriety during the Lincoln County War by killing Sheriff William Brady and several deputies wearing Lincoln County badges.he trouble in Lincoln County began when town merchants Lawrence Murphy and James Dolan were joined by a third partner named John Riley in their ownership of Murphy and Dolan Mercantile and Banking. At the time, Lincoln County was the largest county in the nation, spanning about 20% of the entire New Mexico Territory.But that soon changed. Governor Axtell, who was squarely in the Murphy-Dolan camp in the dispute, declared the Regulators outlaws. Undeterred, the Regulators made plans to settle accounts with Sheriff William Brady, whom they suspected of looting Tunstall’s store after his death. Within a month, six Regulators, including The Kid, ambushed and killed Sheriff Brady and George Hindman, another of his deputies, in the middle of Lincoln’s main street. Brady sustained at least a dozen wounds, and Hindman was shot twice.

Murphy, Dolan and Riley were part of a ring of corruption that extended all the way to the territorial capital of Santa Fe. They used their political connections to obtain government contracts with Fort Stanton, and soon controlled virtually all the trade in the large county. The immense profits on the goods they sold for extortionate prices in their store, coupled with the low prices they paid smaller ranchers for their cattle, understandably angered the county’s less prosperous residents.

Lincoln Attorney Alexander McSween was sympathetic to the plight of the smaller ranchers. He and John Tunstall, a wealthy English cattleman, opened a rival mercantile to compete with Murphy and Dolan’s monopolistic store. Their new venture had the financial backing of John Chisum, another wealthy rancher in the region who owned more than 100,000 head of cattle. The John Wayne movie, “Chisum” is based upon the main characters in the Lincoln County saga.

In 1878, Murphy and Dolan used their political connections to obtain a legal writ giving them the right to seize a herd of horses from Tunstall as payment for a debt he supposedly owed. The posse formed by Sheriff William Brady to serve the order and seize the horses was composed mostly of criminals. Many were members of the Jessie Evans Gang–an outlaw band that had once counted Billy The Kid among its members. The posse bided their time until they caught Tunstall alone in open country on February 18, 1878. When he objected to their presence on his land, he was shot dead by Jessie Evans, William Morton and Frank Baker. Though they were too far away to prevent the murder, it was witnessed from a distance by several of Tunstall’s “cattle guards”, including The Kid. It was Tunstall’s murder that ignited the Lincoln County conflict into a full-blown range war.

Corrupt he may have been, but the violent murder of Sheriff Brady and his deputy on the main street of Lincoln was enough to convince many other residents of the county that there were no ‘good guys’ in the conflict, as both sides in the range war seemed equally bloodthirsty.

John Copeland was appointed sheriff to replace the late Brady, but when he refused to take sides in the conflict, Murphy-Dolan again called on their corrupt political partners to remove him and replace him with one of their own. Sheriff George Pippin not only favored the Murphy-Dolan faction, he was on their payroll. The bloodshed continued with sporadic killings, finally culminating in a five-day siege of McSween’s Lincoln home, during which his house was set on fire. The Regulators who had taken refuge in the house managed to escape and flee, but McSween was shot and killed, though he was unarmed when he ran from the blazing house.

In the fall of 1878, Governor Lew Wallace was appointed by President Hayes to replace the corrupt Governor Axtell, whose collusion with the Murphy/Dolan group was a major factor in the Lincoln County conflict. In an attempt to end the range war, Governor Wallace issued an amnesty for all combatants–except Billy the Kid. The amnesty officially ended the range war.

The Kid and his gang of followers, meantime, had turned to cattle rustling to support themselves, and had become a serious problem to the cattle ranchers in the area, including John Chisum. In November, 1880, Pat Garrett was elected Sheriff of Lincoln County with Chisum’s backing, running on a platform of putting an end to the cattle rustling in the county, and Governor Wallace offered a $500 bounty for the capture of Billy the Kid.

Sheriff Garrett and a posse tracked down and killed two of the remaining Regulators–The Kid’s closest compadres, Tom O’Folliard and Charlie Bowdre, and on July 14, 1881, killed Billy the Kid in Fort Sumter, New Mexico. All three of them are buried together in Fort Sumter. Their names are carved on the headstone, beneath an epitaph that reads, simply, “Pals”. After the marker was stolen several times, it was surrounded by a heavy wire cage to deter further souvenir hunters.